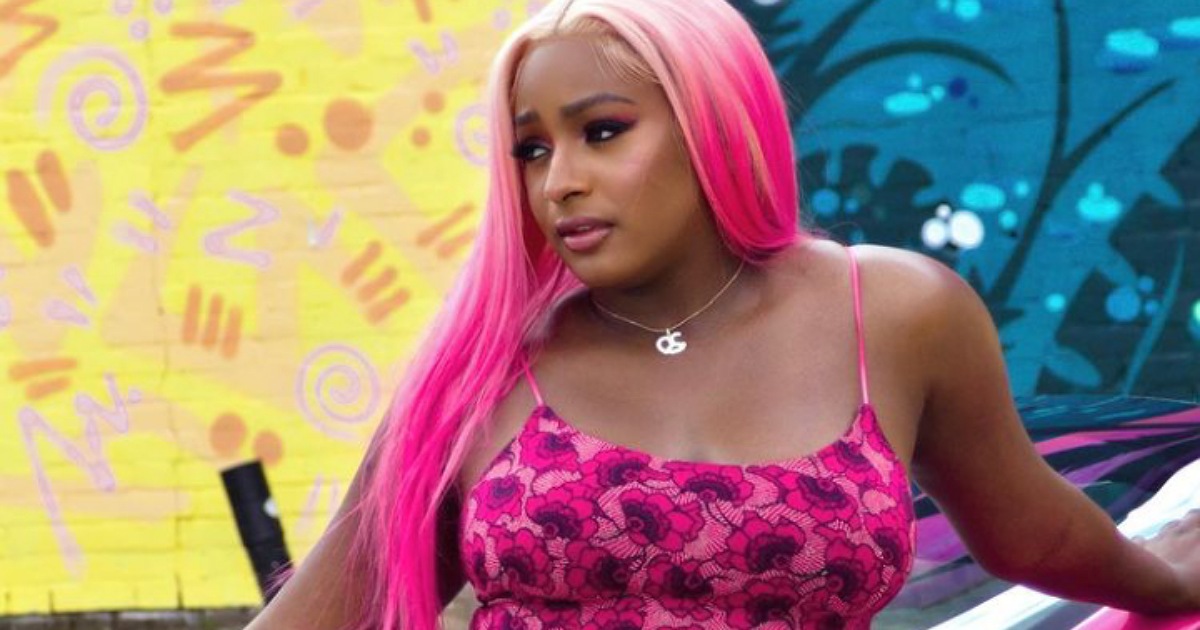 Popular Nigerian singer and philanthropist, Florence Otedola a.k.a DJ Cuppy, has stated that she feeds about 70,000 children daily in Borno state.

Cuppy who was recently appointed by the Lagos State Government as one of the ambassadors of the Lagos SDGs Youth Alliance network, disclosed this in an interview with TVC.

According to her, she puts her resources into helping the needy, especially children because she believes they are the leaders of tomorrow.

Speaking on her new appointment, she said,

“On a daily basis, we feed about 70,000 children in Borno State and this is something that I do because I believe in tomorrow’s leaders. So, I’m not here as a celebrity but a humanitarian.

“This project is about asking young people what our struggles are. Youth will also be able to give feedback on how they think the government is doing and how they can improve.

“As we all know that young people are tomorrow’s leaders. I want to use this platform to encourage young people that education is great and knowledge is power”.

“Poverty is why many people are religious and churchy” – Reno Omokri