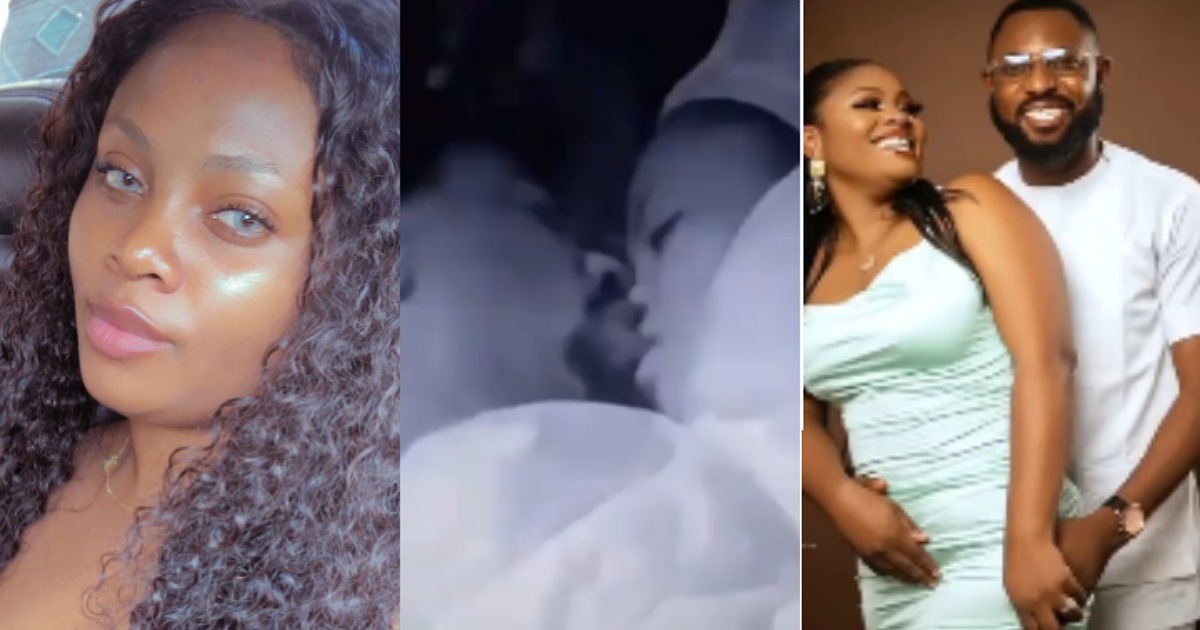 Former BBNaija housemate, Tega Dominic has insisted that her husband was aware that she was going to be involved in sexual relationship with a housemate.

According to Tega who spoke during her media round, she already discussed everything with her husband and he agreed to it.

Recall, her husband during an interview, stated that he felt broken over his wife’s misdemeanor in the house, adding that he never agreed she would have s*x.

However, Tega maintained that they already discussed about it and he agreed to it.

She also countered her husband’s claim that they haven’t talked since she got out of the house.

Tega insinuated that her husband was lying, as she claimed they have no issues and they are doing well as husband and wife.

Tega ditches wedding ring, hours after her husband demanded apology from her over affair with Boma