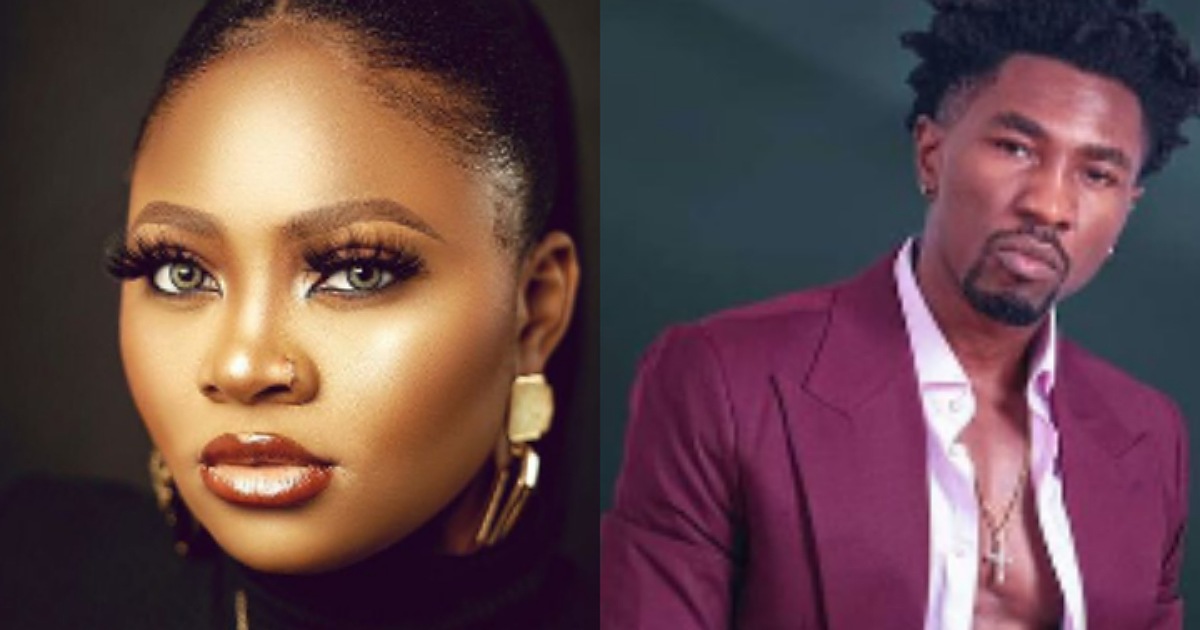 The ex housemate disclosed this during a game which she played during her media rounds.

She further stated that she would definitely go into acting movies following her eviction from the house. According to Tega, she is a very good actress and she only played a script with Boma in the house.

This is coming shortly after she addressed her relationship with Boma in the house and apologized to Nigerians for taking the affair too far.

“God why are you so wicked to me?” Woman cries out after losing her entire family members