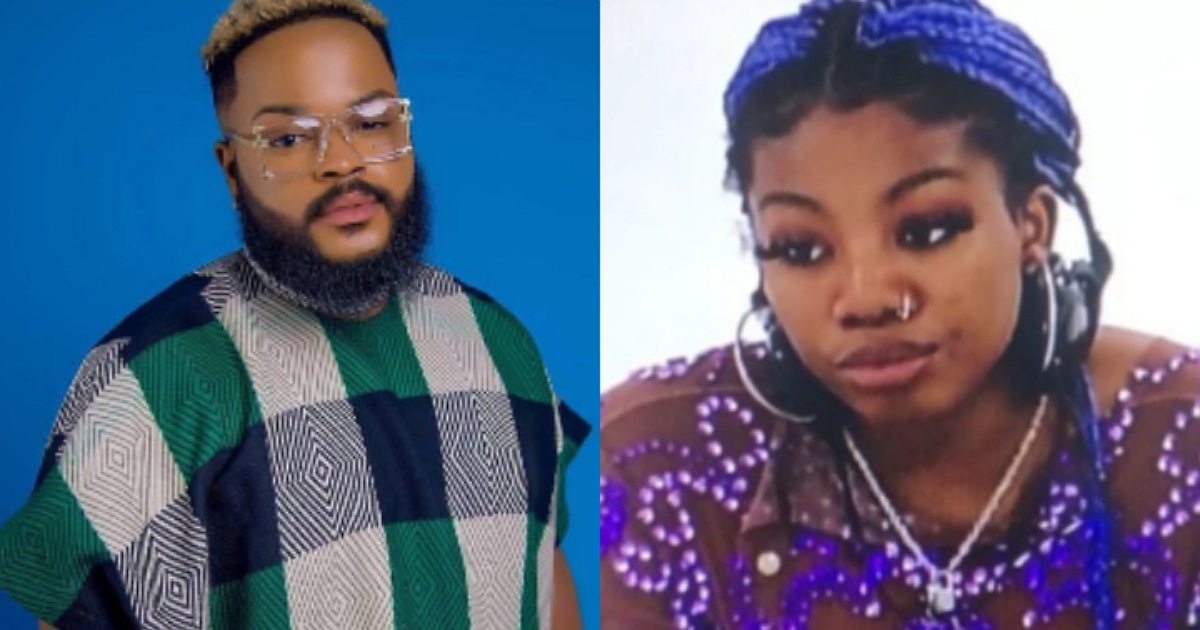 Big Brother Naija housemate, Angel has informed fellow housemate, Whitemoney that she will wind up her car glass if he acts too friendly with her outside the house.

She said this after Whitemoney told Pere and Cross that he would give them a shout-out whenever he sees them along the road.

Whitemoney also promised to do the same for every other housemates, if he bumps into them on the road.

However, as Whitemoney demonstrated how he would greet Pere when he sees him in the streets of Lagos, Angel who seems to have nurtured resentment for him interrupted and asked him: “who talks like that in Lagos?”

Whitemoney ignored her and told them that he will greet each one of his fellow housemate the same way if he sees them on the road.

Angel told him: “Do that one to me and I will just wind up.”

How my song, ‘FEM’ almost landed me in trouble – Davido opens up