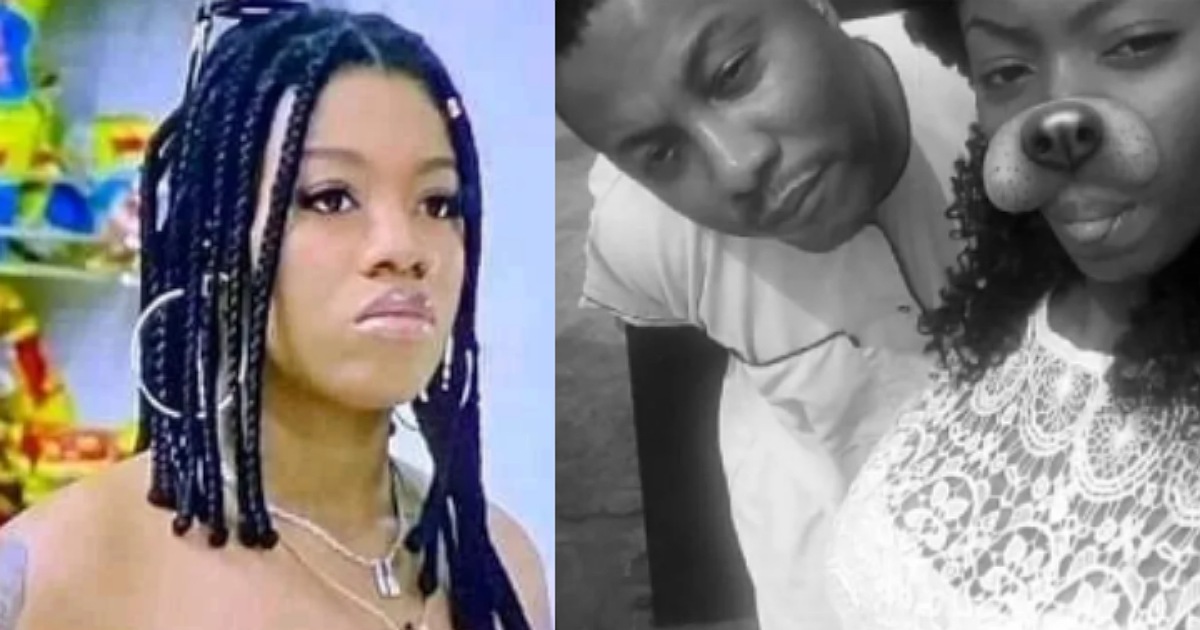 Father of Big Brother Naija season 6 housemate, Angel has claimed that his daughter has been receiving threat messages since the game twist was announced last night.

During yesterday’s eviction, two housemates, Pere and Angel were removed from the house and taken into a white-room where they would play a game to determine their fate.

As announced by Biggie, the first person to complete the task will earn a spot in the grand finale and the person who loses would exit the house.

The twist however sparked outrage from viewers on social media, especially due to the fact that Pere topped the chart with 25.31%, while Angel had only 14.63% votes.

Reacting to the scary turn of events in a post shared on his Instagram page, Angel’s dad expressed concern for his daughter’s safety when she finally leaves the house.

According to him, his 21-year-old daughter has received tons of fearful threats since the show-host, Ebuka announced the twist last night.

“The past 12hrs has been exhausting, emotional and brought a lot of past pains to your loved ones! How much more you? All the threats received has created questions and fear of what will happen when you finally leave the show…..

All your life you have always fought hard for what you want, even when you almost get any, they usually slip away leaving you in pain and self doubt! Know that your no1 fan, your Dad has ur BACK irrespective of whatever happens, and the ARCHANGELS have you covered.

As a family we hope for the best and a result that won’t affect your confidence once more…. Lastly, we plead with all Archangels to stay strong, at this crucial stage in the game, we are in this together! Thanks for the immense amount of LOVE..ENCOURAGE!” He wrote.