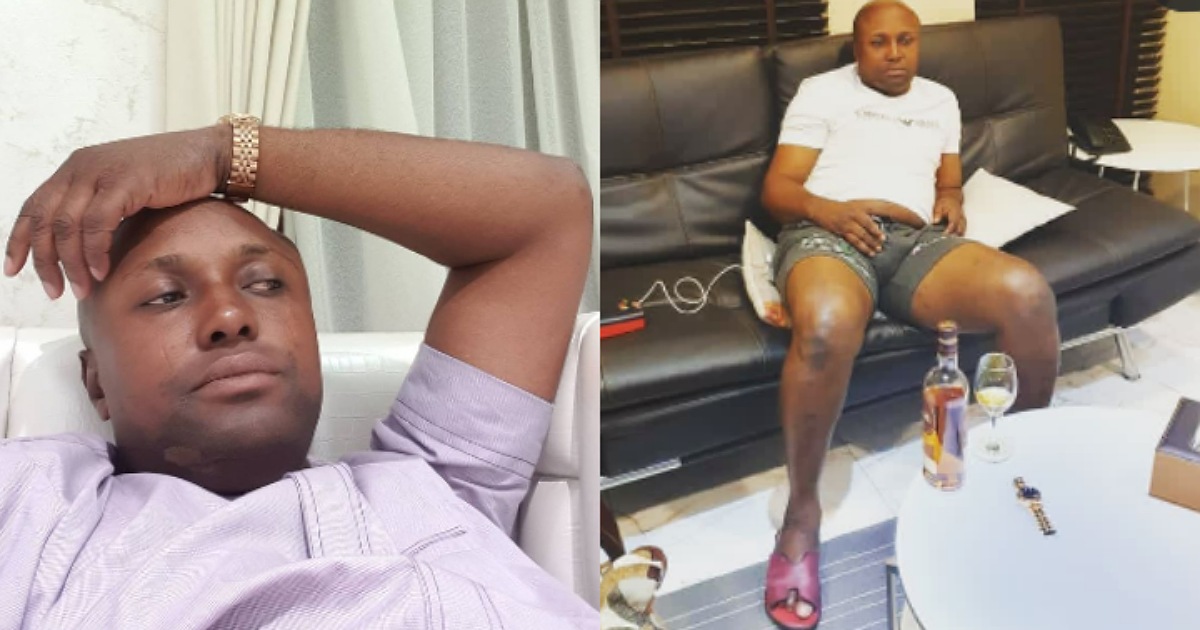 It has been alleged that Isreal DMW has been blackmailing and tarnishing the image of his fiancee after she allegedly ran away from his home.

Reports from blogger cutiejulz alleged that Isreal had been abusing the girl and she ran back to her parents house.

However, Isreal after realizing that she’s not prepared to return to his house, has been tarnishing her image and blackmailing her.

‘I am depressed and sorry’ – Isreal DMW…

“Isreal after realising now the girl isn’t coming back has been bad mouthing this girl to anyone who cares to listen that one babalawo revealed to him that the girl is married to spirit hence their breakup.

Now this is a young girl who has her whole life ahead of her. People is Isreal being fair to this girl?

Our investigations have proved that Isreal did all this to someone’s daughter and more. You abuse a lady that you’ve performed introduction rites to be soon married. She says she won’t marry again as she doesn’t like your abusive character. Now you’ve resulted to image tarnishing and emotional blackmail.