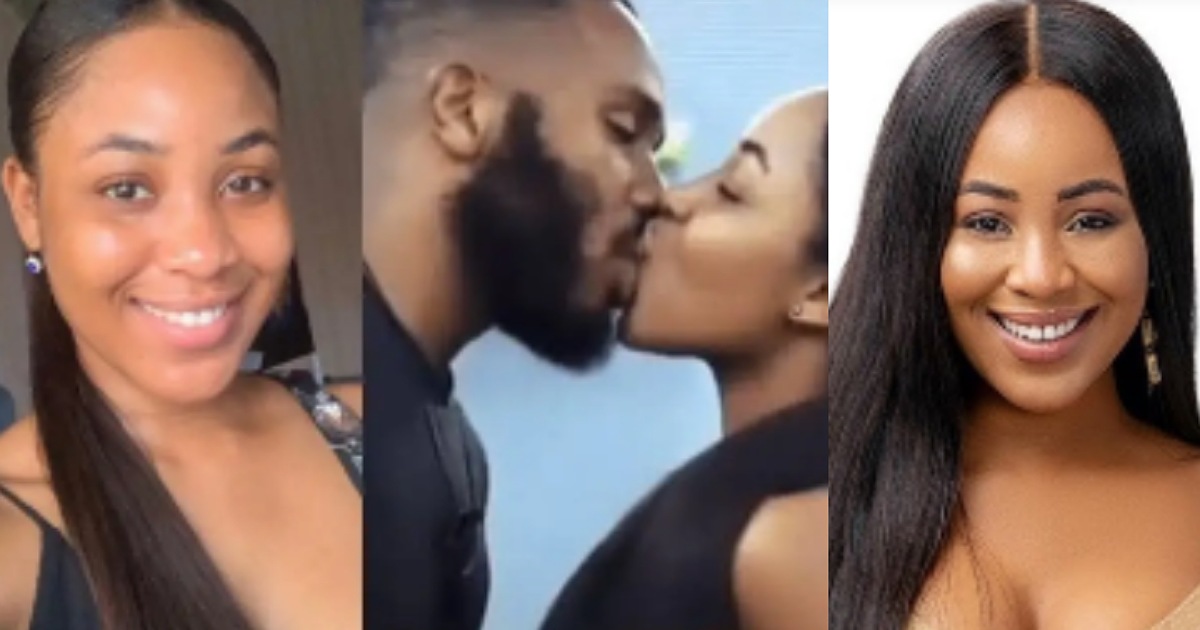 Former BBNaija housemate, Kiddwaya has replied a troll who claimed that Erica is successful today because of him.

The drama started after Erica who recently marked her first year of being disqualified from the reality show, appreciated her fans a.k.a ‘Elites’, for their love.

According to Erica who stated that she doesn’t really deserve their love, she worked extra hard to earn it after her disqualification, but then she realized that she didn’t have to work for it.

“Elites when I heard about you I was pleasantly surprised, but I was also confused, I remember asking a lot of times what I did that made you love me.

I worked really hard as a way to earn the love, it was only after my healing process I saw I didn’t have to work for your love”

Reacting to this, a troll with handle @TheDuke__UK, claimed her ex-lover Kiddwaya made her who she is today.

However, KiddWaya in his response said;