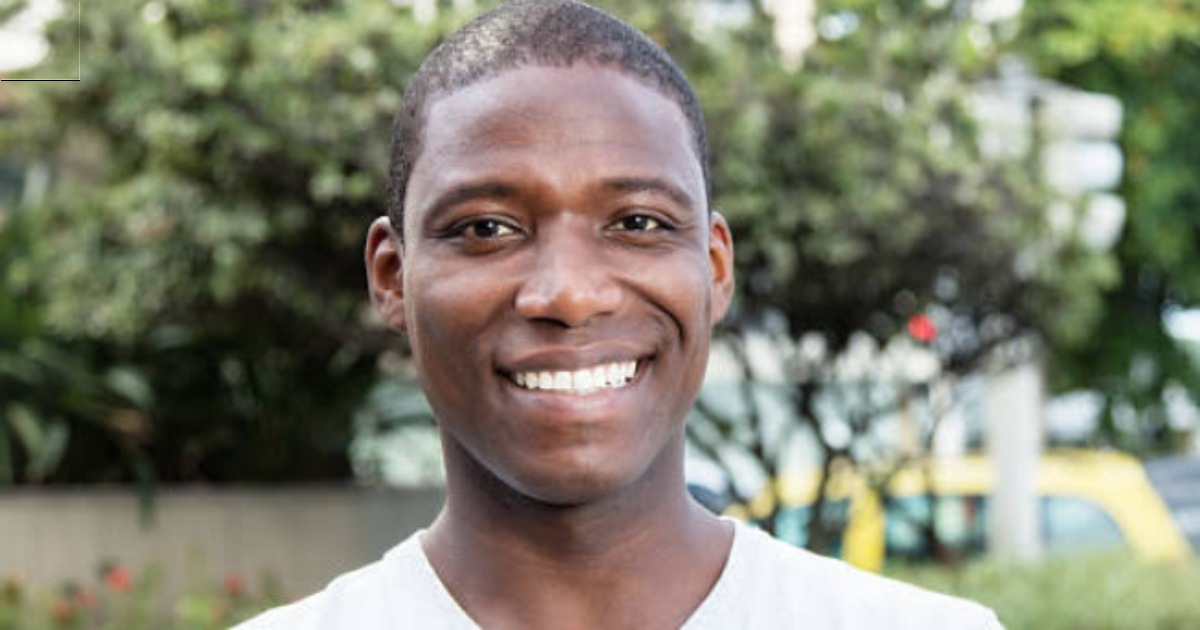 Twitter user, celebritydoct0r has narrated how he made his friend use and dump a girl after she turned down his request for a relationship.

“Mtcheew, a full spec like me. I once wooed a girl throughout the semester. Spent time and resources. Even my children won’t do that nonsense again. But I got my revenge back later on. I intentionally made my guy win her heart and then break it.

Within that semester I had studied her so well that I could predict all her moves, what she loves etc. So I can even give anybody her number and tell the person the exact things to do to win her over and break it again but I have forgiven her though.”

Actress Destiny Etiko adds another whip, a Lexus SUV to her garage