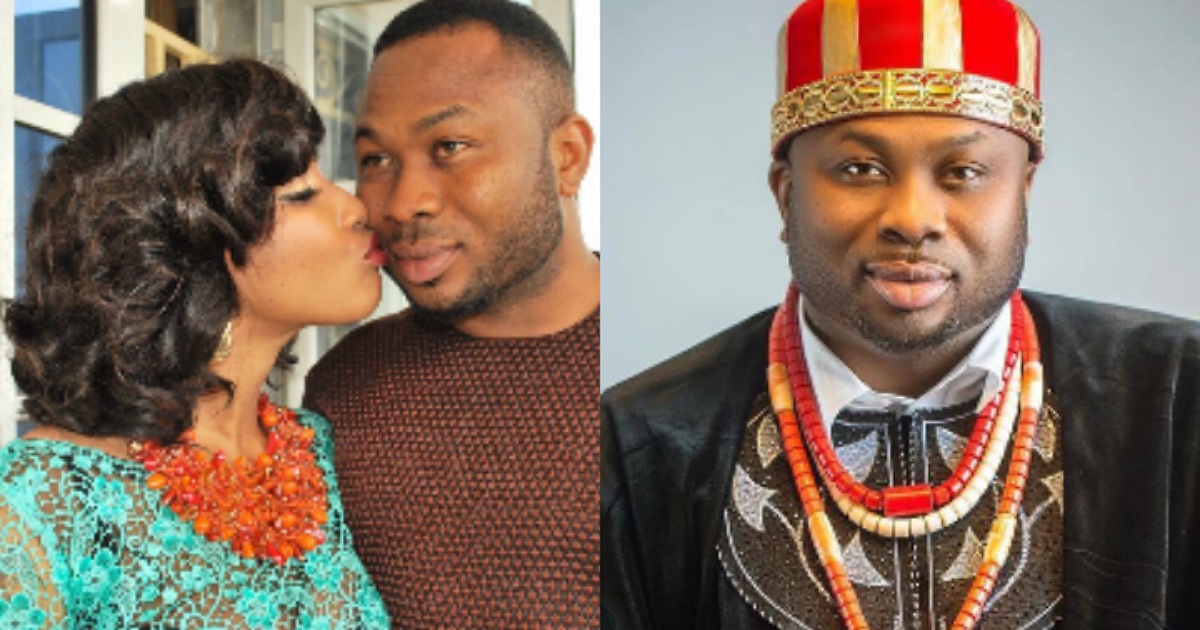 According to the voicenote, Tonto claimed that she almost killed him with rat poison if they had stayed longer together.

Tonto stated that if they had remained together longer than they did, she would have killed him and she won’t feel bad about it at all because she prefers being a widow than being married to him.

“If I was still with Churchill till today, Churchill would have died. I would have given him rat poison. Simple as that, and I will not have any bad feeling at all, or feel guilty about it.

I will walk away with – Oh I’m a widow. Because it was better that I became a widow than have this kind of back and forth with him.”