“Living in America is very hard compared to living in Africa” — Singer, Dencia 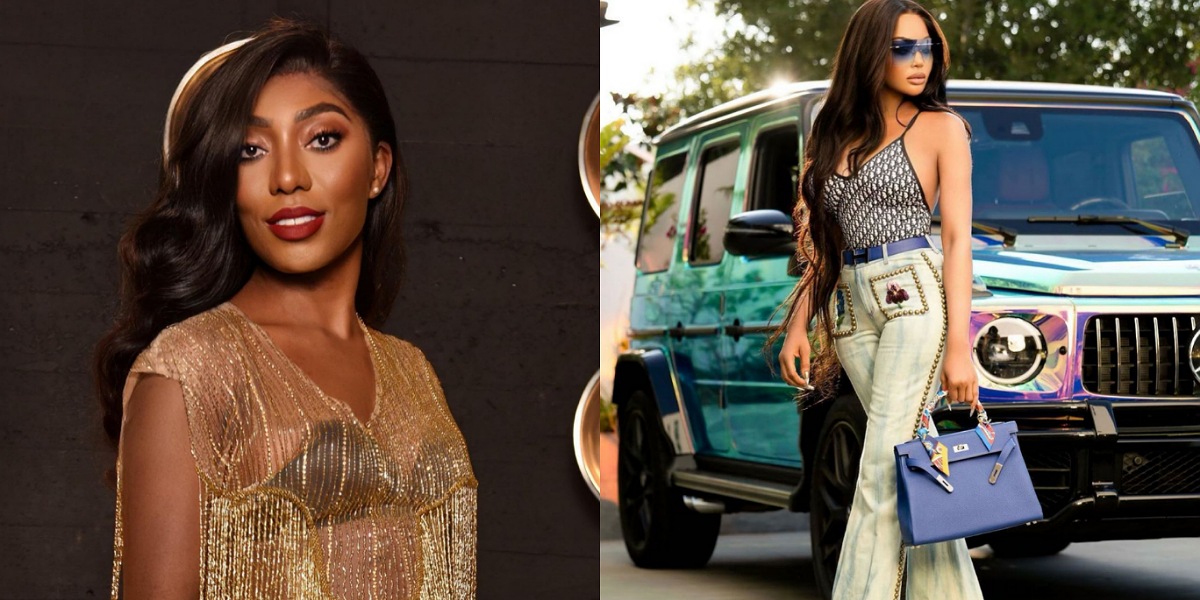 Singer, Dencia has said that the cost of living and survival in the United States of America (USA) is very hard compared to Africa. 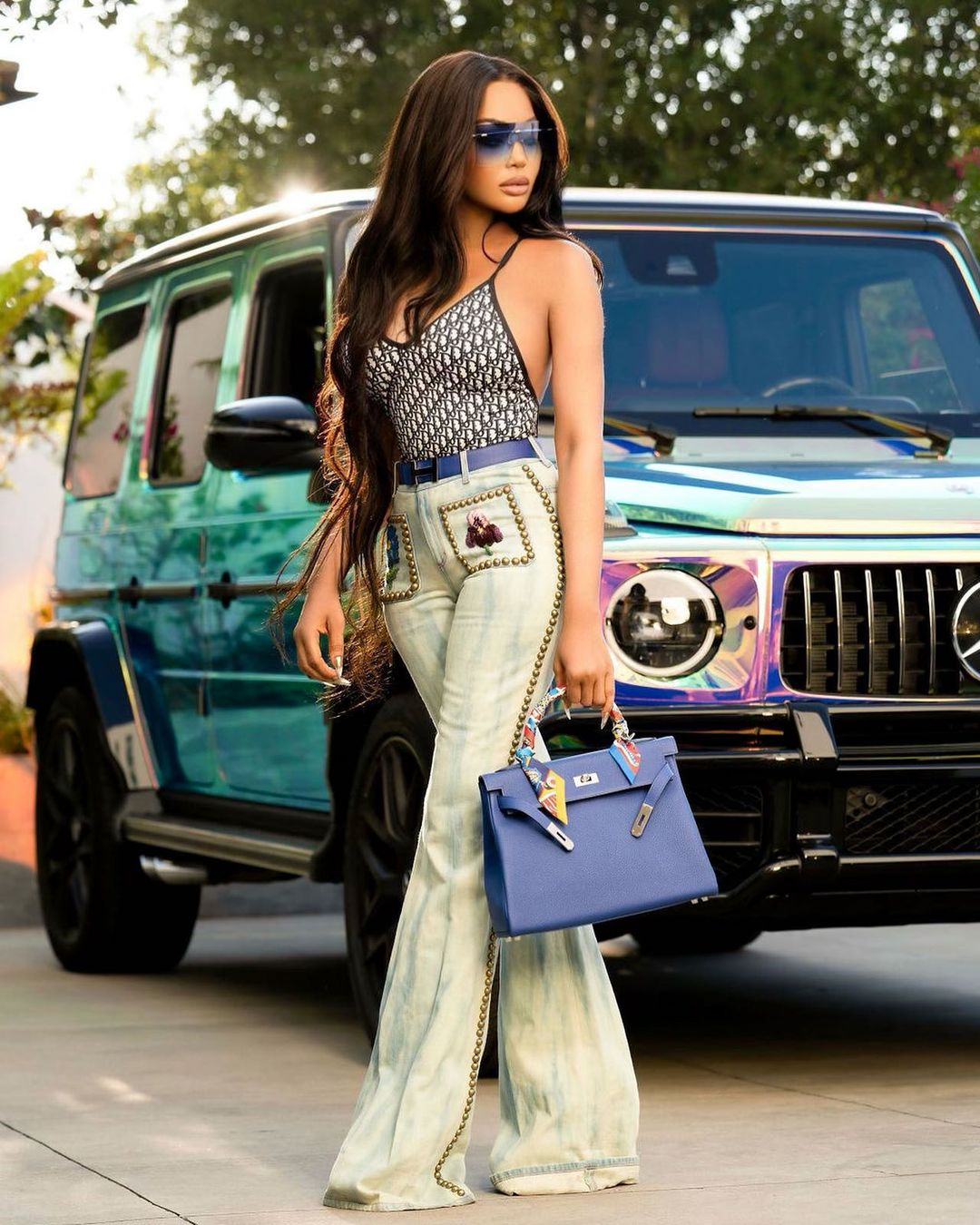 The Cameroonian-born singer made this disclosure in a recent comment on social media.

Dencia was replying to a post shared on Instagram of a man who revealed his aunty advised him against moving to the USA, despite she (the Aunty) already residing there since 1984.

Then, Dencia commented, revealing that living in America is indeed very hard compared to any country in the whole of Africa. 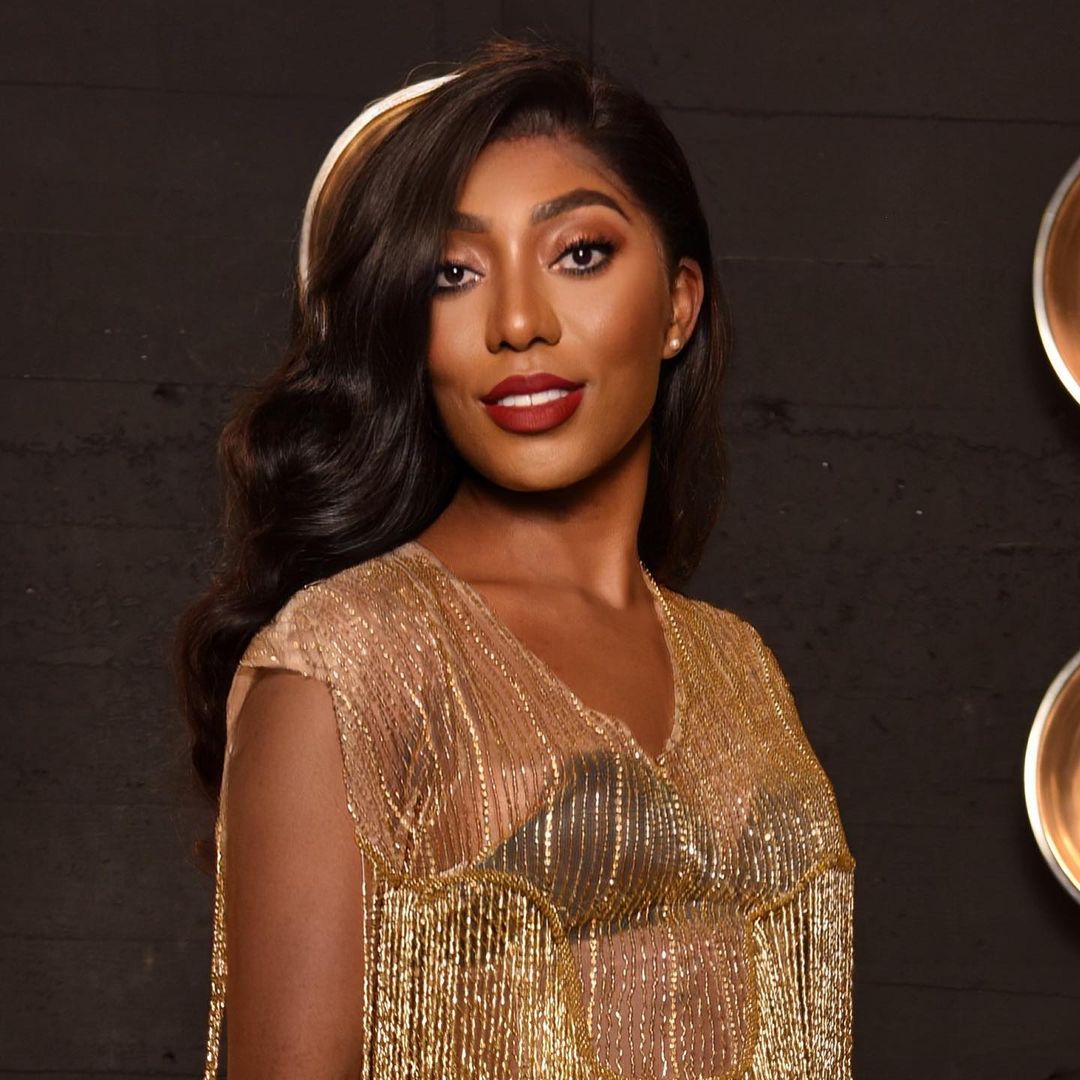 According to her, she learnt this the hard way when she first immigrated to the United States of America as a student, and can attest to this as someone who’s lived there for most of her life.

“Truth be told, living in la, USA is actually very hard compared to living in any where in Africa. It’s about 10K plus homeless Americans on 1 street, you can make $1M and ur monthly bills are $1.2M. People who lie to you tha…” 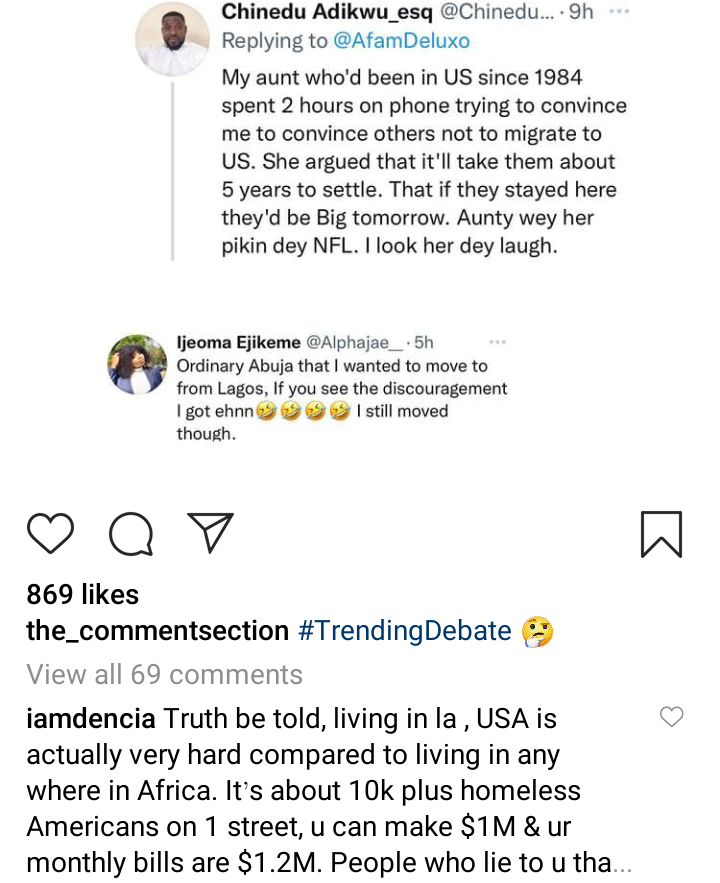 “Why did you come close to me if you knew you won’t marry me” – Regina Daniels tells ex boyfriend, Soma (Video)

“Hope she’s not trying to take sniper” – Reactions as Tonto Dikeh breaks down in tears, says she will miss fans