Man narrates how he made u-turn, moments after deciding not to eat wife’s food 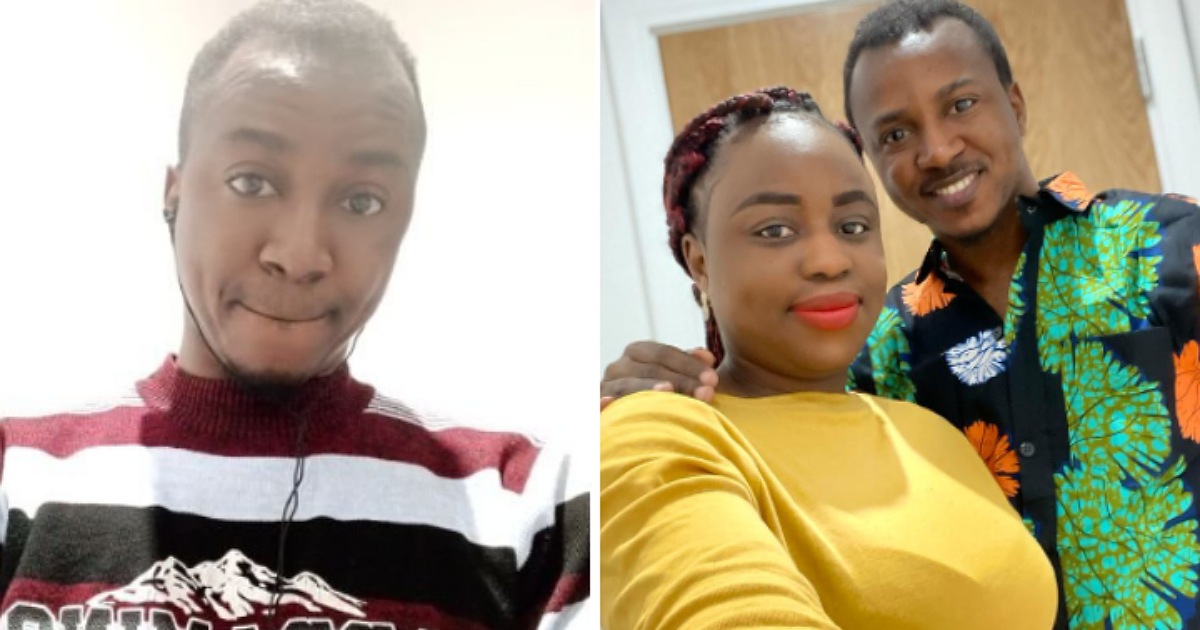 A man has narrated how he made a u-turn, moments after taking a decision not to eat his wife’s food following a disagreement.

According to the married man identified as Ayeni, he had a disagreement with his wife and decided not to touch her food again.

However, when hunger struck, he found himself in the kitchen scaping the top part of the rice.

“I remember one time I had a serious disagreement with my wife and decided not to eat her food as per hard African man. When she had slept, I went to pick a spoon and started scraping the top of the rice in the pot so that she will not notice the next morning.

After 5 attempts, I went to get a big spoon, filled a plate with a lot of rice and another with assorted meats. In my mind, I was like, “We live to fight another day”. Hunger will not kill me in my own house 🤣🤣🤣.”

49-year-old woman narrates how she slept with her son-in-law while her daughter was in labour, says it felt so good