“My father is proud of me” – James Brown claims 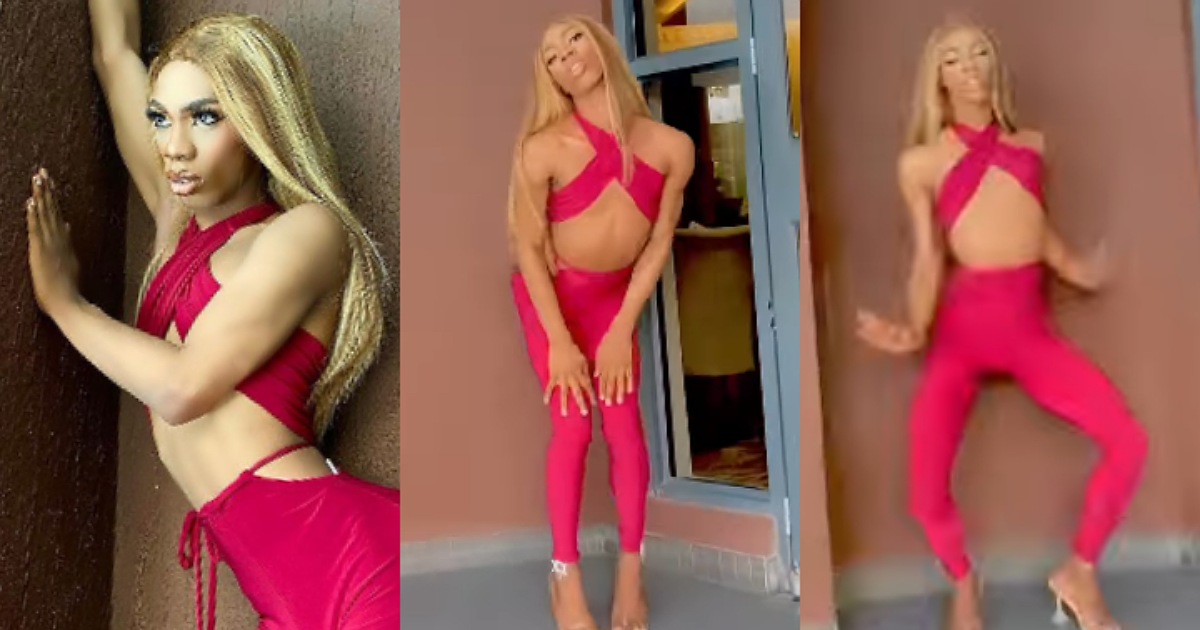 Nigerian crossdresser, James Obialor, popularly known as James Brown a.k.a Princess of Africa, has revealed that his father is proud of him.

The crossdresser in a recent post, noted that his father is proud of him, despite the negative comments and constant backlashes he faces.

James Brown disclosed this in his response to a man who asked him if he can show his father what he does on Instagram.

“I give you six days to return the money you…

James had shared a post, claiming that he is a woman who was born with a man’s genital organ.

The man then asked James to show his post to his father, and James in his response, said his father has seen it and is proud of what he has become.