My husband is lying, are you really going to believe that? – Tega opens up in new interview (Video) 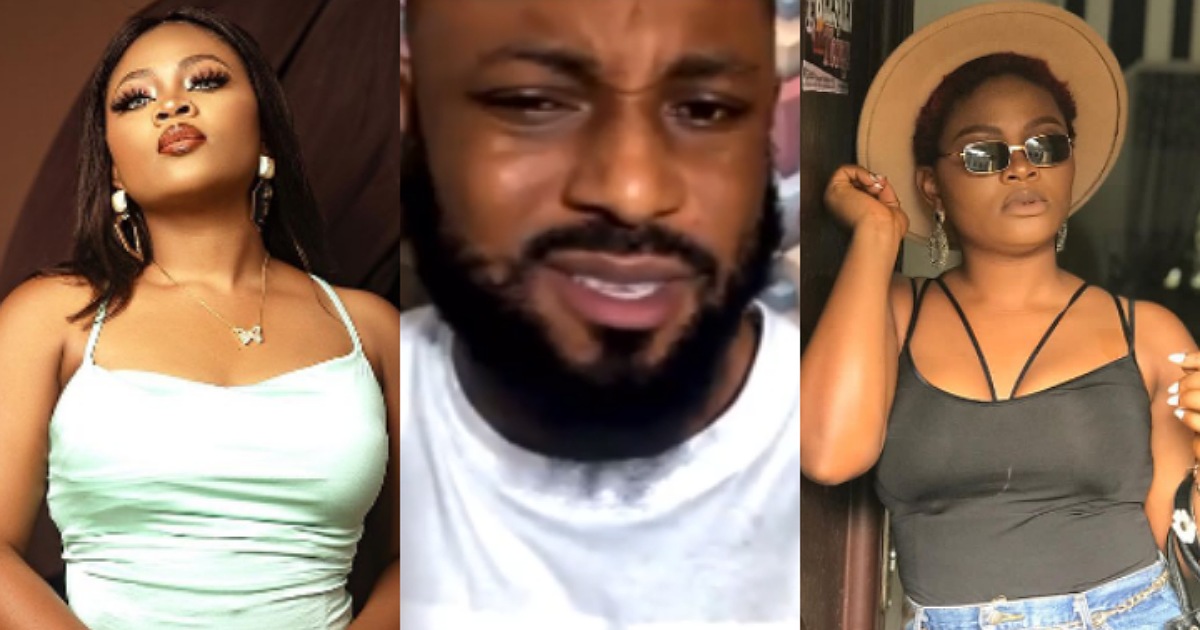 Ex Big Brother Naija housemate, Tega has countered her husband’s claim that they haven’t talked since she got out of the house.

Recall, hours ago, during an interview with Tunde Ednut, her husband claimed that he hasn’t set his eyes on her and they haven’t talked since she left the house.

“I’ve not seen her since she left the house. I have not called her and she has not called me. I feel broken, I feel like my ego has been tampered with. I feel so sad and terrible. I won’t lie. I can’t even leave my house because a lot of stories on the street”, her husband said during the interview.

However, during her media round, Tega insinuated that her husband was lying, as she claimed they have no issues and they are doing well as husband and wife.

Tega ditches wedding ring, hours after her husband demanded apology from her over affair with Boma