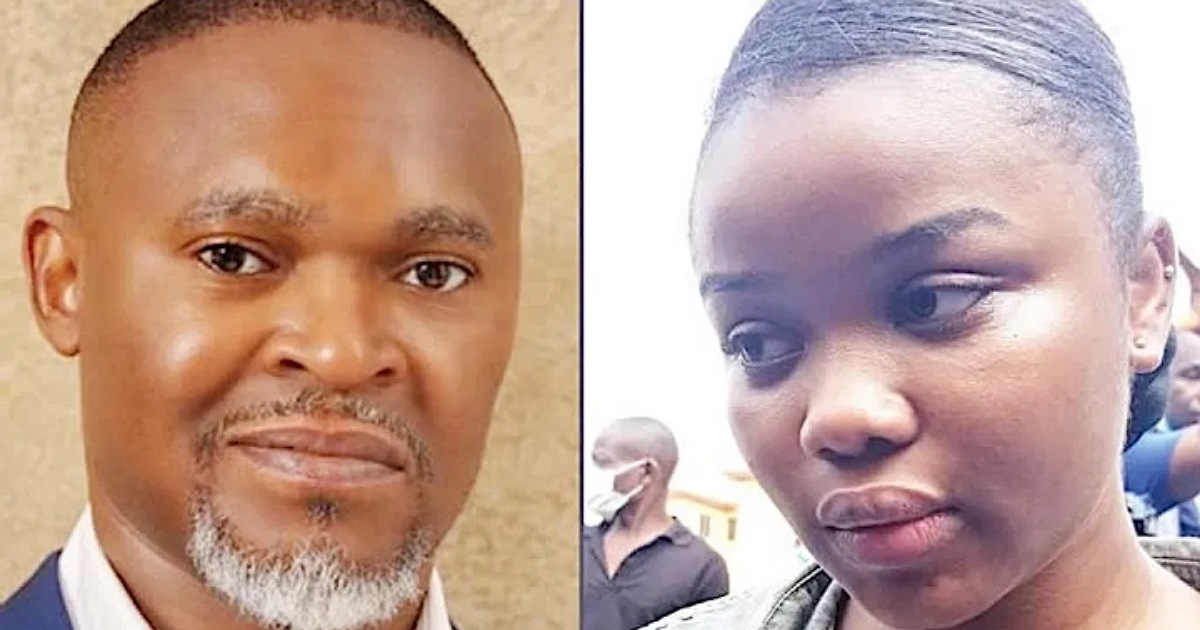 Lagos State Government is getting set for the trial of Chidinma Ojukwu, the alleged killer of Billionaire super TV CEO, Usifo Ataga.

Reports gathered that her elder sister, Egbuchu Chioma, and one Adedapo Quadri will also be tried for the murder of the CEO, while 11 others were cleared of the murder case.

Police prosecutor, Cyril Ajifor, disclosed this yesterday when the defendants were brought before Yaba Magistrate court.

Why I took responsibility for the death of super TV CEO…

The Chief Magistrate, Adeola Adedayo, who cleared 11 other suspects, said Quadri, Chidinma, and Chioma were indicted by the DPP legal advice.

Chief Magistrate Adedayo affirmed receiving a directive to hands off the case following the latest development.

This comes after a document dated August 20, showed that a prima facie case of conspiracy to murder, and conspiracy to commit forgery was established against the suspects.

Man narrates how ‘sapa’ made him cook rice with only maggi