“Nollywood is not a dumping ground for evictees” – AGN president, Emeka reacts after Tega said she’s a good actress 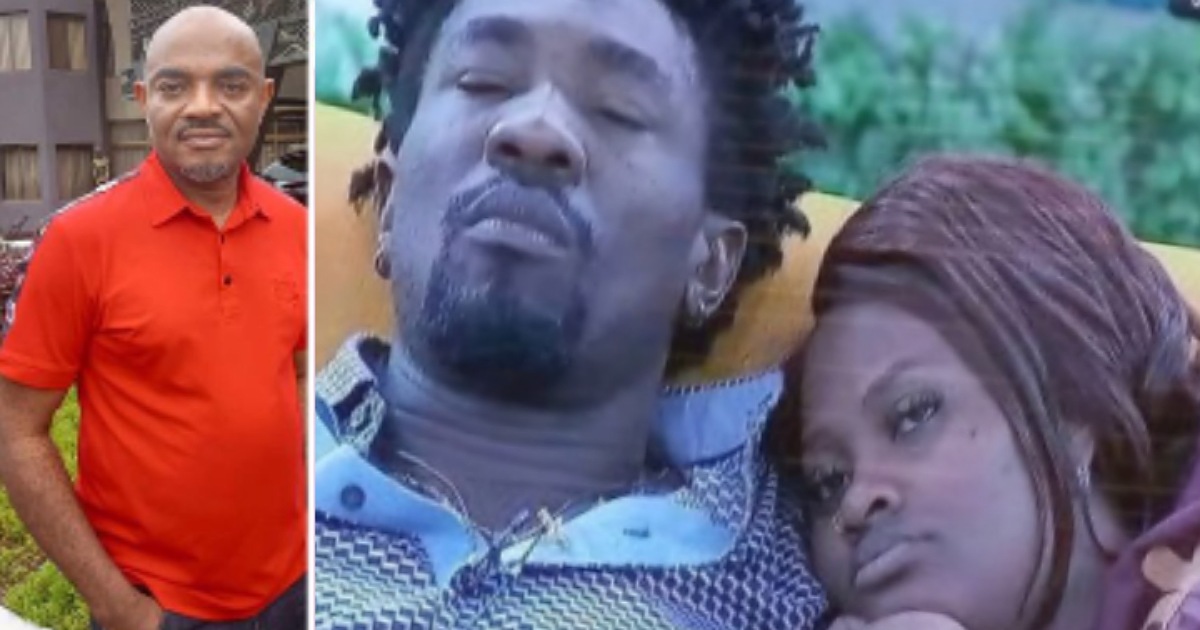 President of Actors Guild of Nigeria, Emeka Rollas has reacted after evicted housemate, Tega stated that she is a very good actress.

Recall, the married ex housemate was involved in a romantic relationship with Boma which led to them kidding passionately and making out in the house.

Reacting to this, fans dragged them to filth, especially Tega for being promiscuous in the house irrespective of the fact that she is married.

However, following her eviction, Tega said she was only playing a script in the house with Boma, adding that they are good actors.

Emeka Rollas in his reaction, however turned down any proposal for the ex-housemate to join Nollywood as he claimed Nollywood is not a dumping ground for evictees.

“Nollywood! Not a dumping ground for evictees. Case closed!”, He wrote.

#BBNaija: “No matter what Tega did, remember her mental health” — OAP ShopsyDoo

#BBNaija: WhiteMoney advises Emmanuel to stick with Liquorose in order to survive evicitons