“Once a guy lose his beard, he will also lose about 70% of women physically attracted to him” — Actress, Beverly Naya 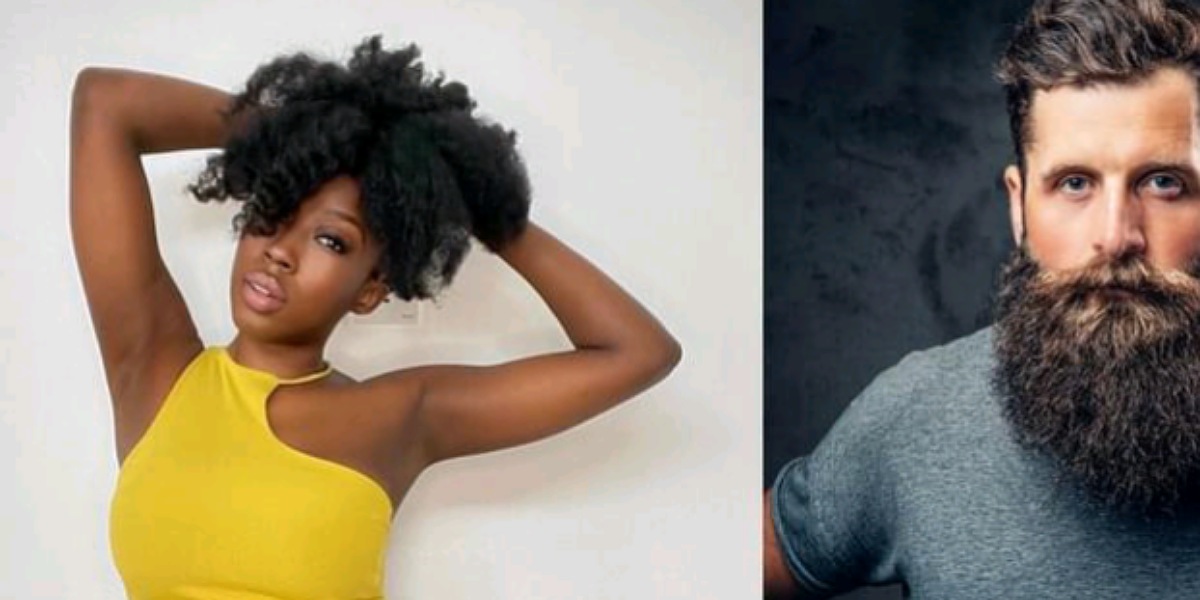 British-born Nigerian actress, Beverly Naya has said that a guy who loses his beards, will as well lose 70% of ladies attracted to him.

Beverly Naya recently took to her social media to share a post centered on women and their attachment to men’s beards.

“You won’t know your value as a Nigerian man…

‘I had countless days of tears and frustration’…

The actress, while tweeting via social micro-blogging platform Twitter, stated that whenever a guy decides to lose his beard; that act ensures he will be losing about 70% of women physically attracted to him.

See her tweets below ;

“Once a guy decides to lose his beard, he’d also be losing about 70% of the women who are physically attracted to him.

Better to not have a beard and gain a woman’s attraction than to have grown one, cut it and then lose her desire for you altogether lol”

“29million incoming” – Man who put up kidney for sale, jubilates as he finally gets appointment to undergo operation