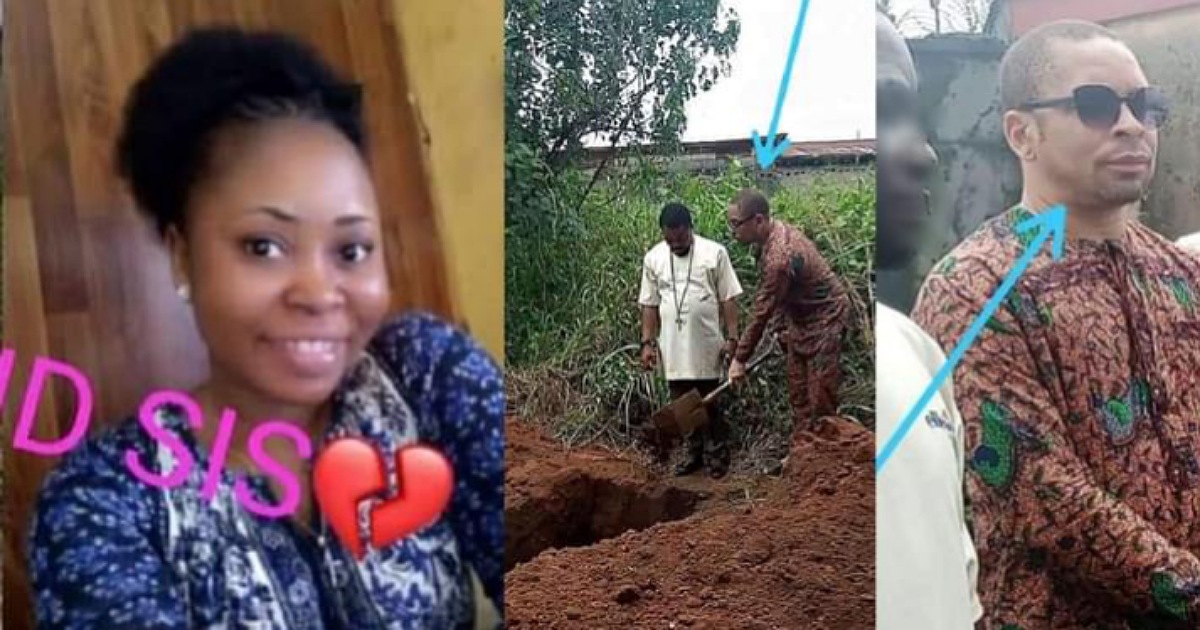 A Nigerian pastor who reportedly caused his fiancee’s death after he tried to abort her pregnancy, has been forced to marry her corpse.

Reports gathered that the deceased, Success Chioma and the founder of Life Transformation Praying Ministry, in Akwakuma, Owerri, Emeka Sunday dated for 5 years and preparations have started for their wedding before the incident happened. 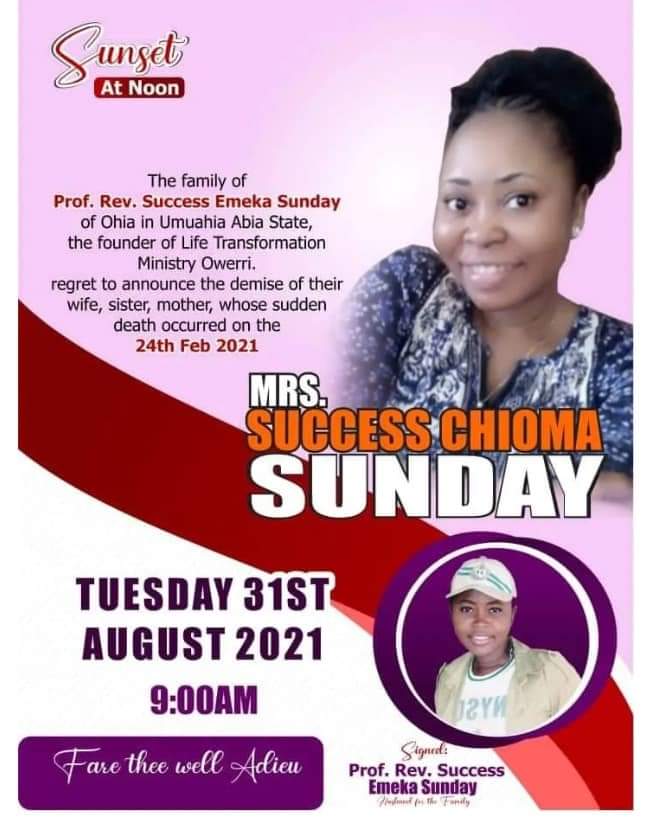 Nigerian man mourns his late fiancée who died one month to…

Why some women refuse to submit to their husbands –…

According to the family of the deceased, Chioma got pregnant and told her fiancé about it. Her fiance who was not happy about the news due to his religious affiliation, asked her to abort it but she refused.

In order to save his reputation, Sunday allegedly invited her over to his place and gave her a drink laced with a drug to abort the pregnancy without her consent. 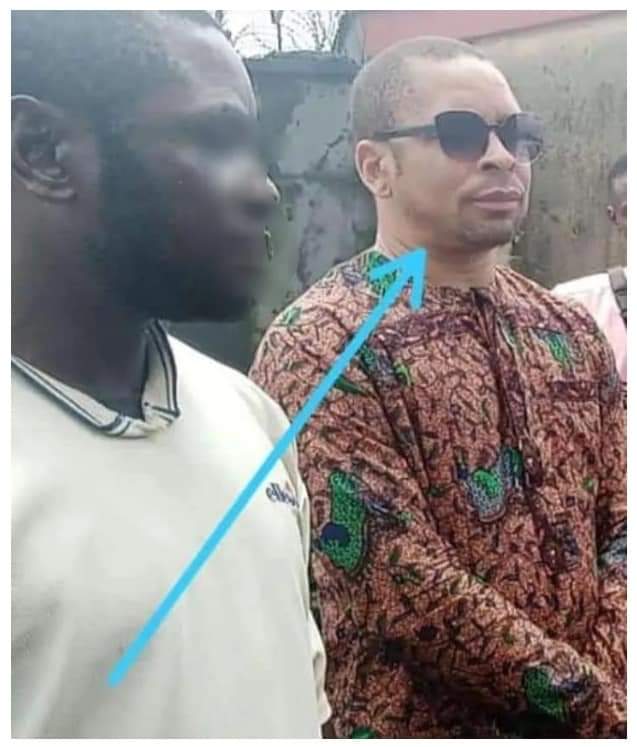 She became unconscious immediately after taking the laced drink. He then took her to a hospital and asked for a doctor to terminate the pregnancy. The doctor reportedly refused but the pastor insisted.

During the procedure, Chioma reportedly started vomiting blood and the doctor advised that the deceased be taken to FMC.

At FMC, Sunday allegedly registered his fiancée with a different name and then called her family to let them know she was ill. Unfortunately, Chioma died before her family’s arrival.

A statement released by one Wilfred Okoye, on behalf of the family, revealed that the pastor confessed to drugging her in order to terminate her pregnancy, after autopsy reports showed that there was drug in her system.

The family of the deceased made the pastor marry Chioma before her funeral and her obituary carried the pastor’s Surname. Success Chioma ‘Sunday’, as a sign that he has married her. 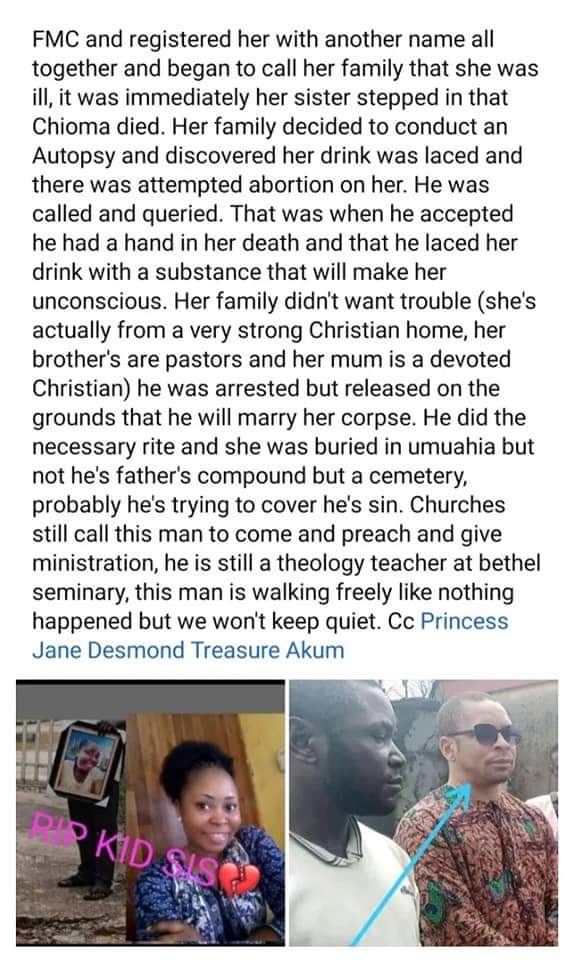 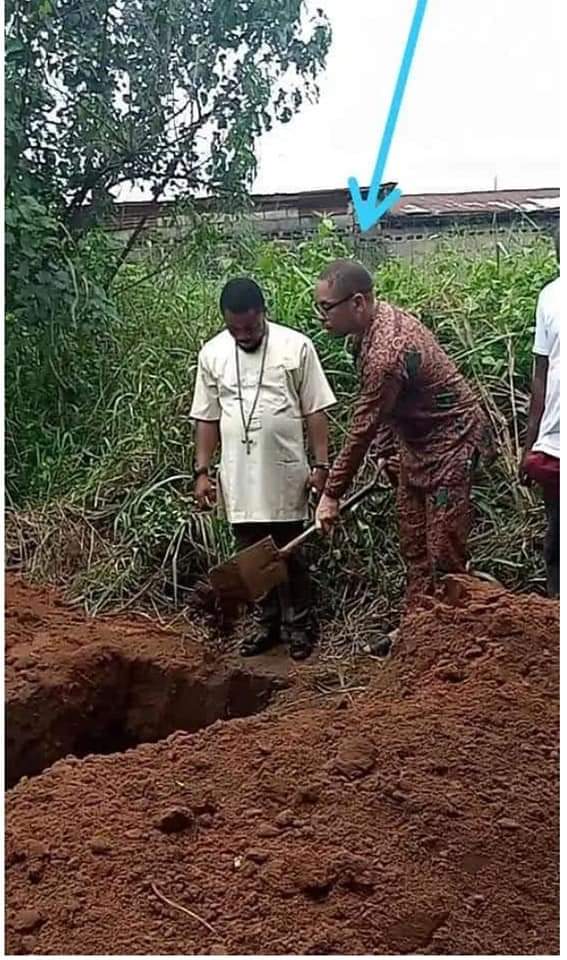 #BBNaija: “I still need to do you like five times more” – Boma tells Tega