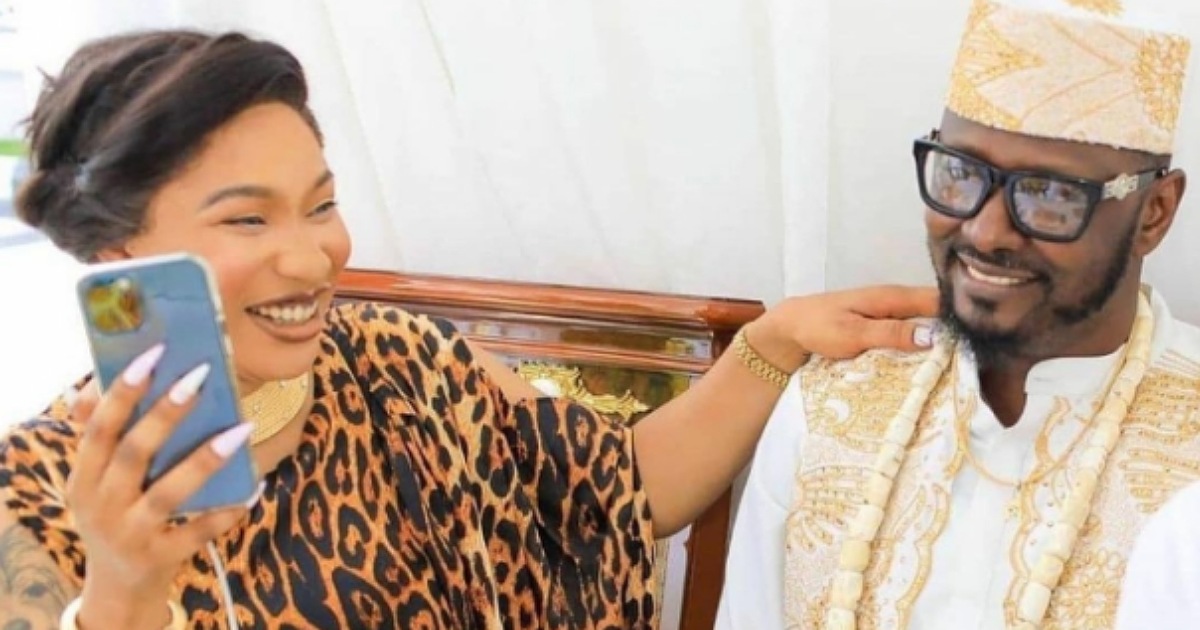 Joined in the suit filed on Wednesday September 22, 2021, is the Department of State Services (DSS).

In the suit, the politician prayed the court for a restraining order stopping the DSS from further inviting him, following the recent petition filed against him by the single mother-of-one.

He also asked the court for an order directing Tonto and DSS to pay him the sum of N10 billion as compensation for the mental trauma, emotional stress and severe damage caused him due to the invitation extended to him.

This comes after Tonto Dikeh alleged that Prince Kpokpogri has been trying to blackmail her and release her nudes to the public.

#BBNaija: “Saga and Nini deserve to win for being the content of the show” – Writer, Abiola