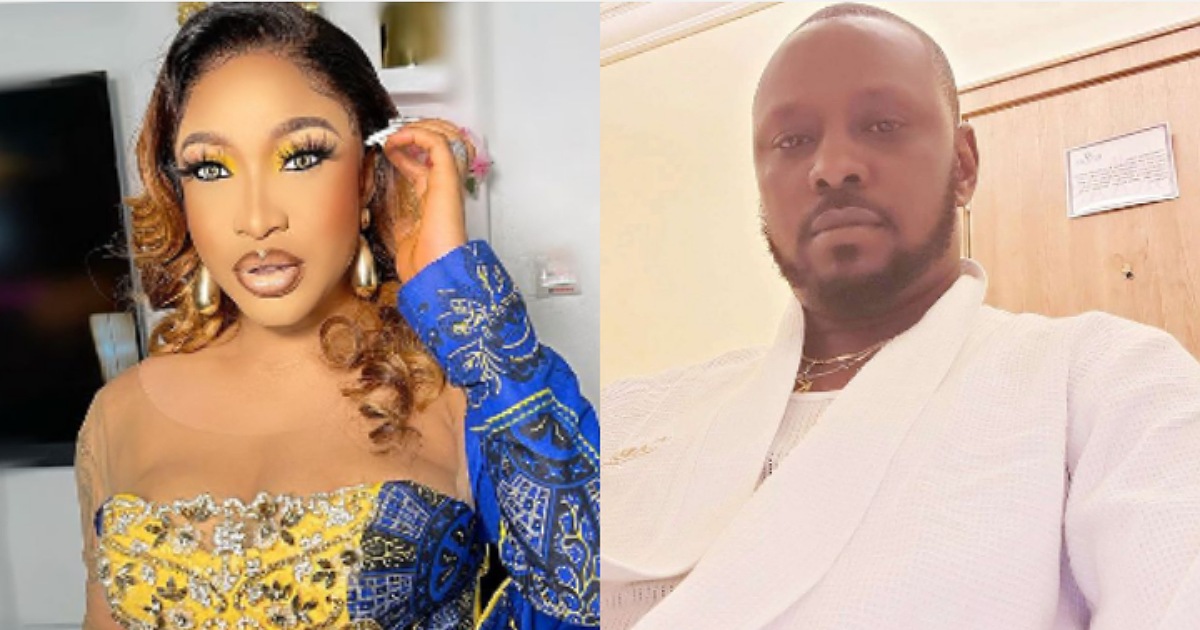 Prince Kpokpogri has reacted after Tonto Dikeh allegedly demanded for all the money she has spent on him since they kicked off their relationship.

Following their breakup, Tonto Dikeh reportedly requested for Prince Kpokpogri to pay back all the money she spent on getting things for him while they were still together.

“Tell your Gigolo borrow borrow to put my money together and pay me and every dime I spent on his broke blackmailing ass and his children and household and party. I want every penny back”, Tonto reportedly ordered.

“You rubbished the first man you married, you think you can…

Reacting to this, Prince Kpokpogri said he doesn’t have much to say about the entire drama, as he hinted that Tonto Dikeh was the one who leaked their private conversation herself.

“I don’t have much to say about the tape. I know how dramatic you are more than others. People should read theirselves who is behind the leak voice with her verified page”, he wrote.