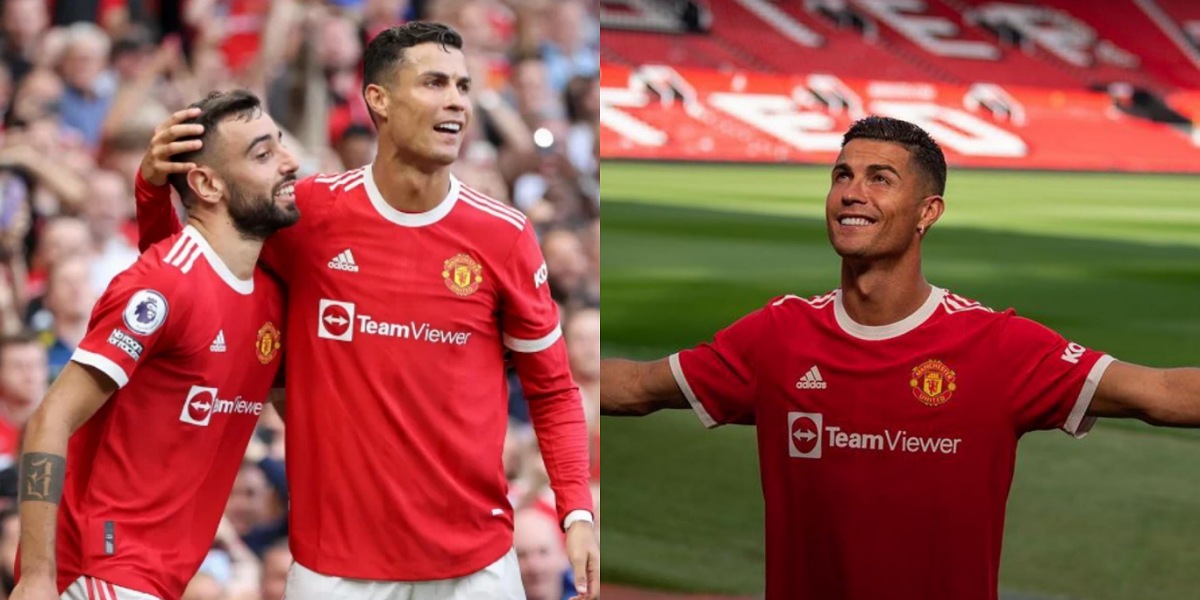 Cristiano Ronaldo marked his return to the Premier League with a brace as Manchester United downed Newcastle United 4-1 at Old Trafford on Saturday.

The Portuguese forward netted either side of a Magpies equaliser, before Bruno Fernandes and Jesse Lingard sealed the win with goals late in the second half. Manchester United dominated possession throughout the first half, but Newcastle’s well disciplined back five nullified the hosts’ abundant attacking threat.

Neither side registered a shot on target in the game’s opening quarter, with United going closest when Raphaël Varane slipped his marker to glance a corner wide of the far post. 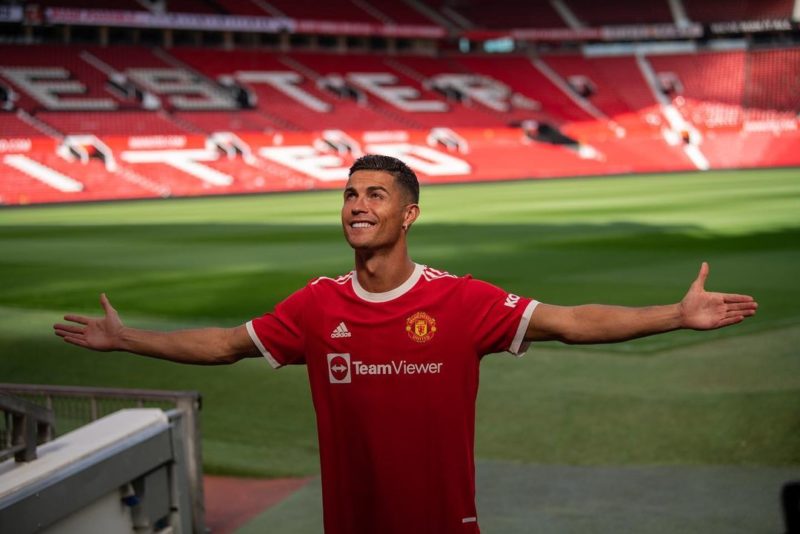 His chip-in pass from just inside the Newcastle half narrowly cleared the Magpies’ crossbar, a few minutes before his one-two with Jadon Sancho culminated in the Englishman hitting the ball just wide.

In the end, United’s opening goal required more than a slice of fortune. It came in stoppage time at the end of the first half, when Mason Greenwood skipped off the right to drive an innocuous-looking effort towards Freddie Woodman’s near post.

The shot took a deflection on its way through, and the young keeper could only parry it straight to Ronaldo, who tapped in his first United goal in over 12 years.

#BBNaija: “I can’t fall for you, Maria is the only one I fell for” – Pere tells Angel