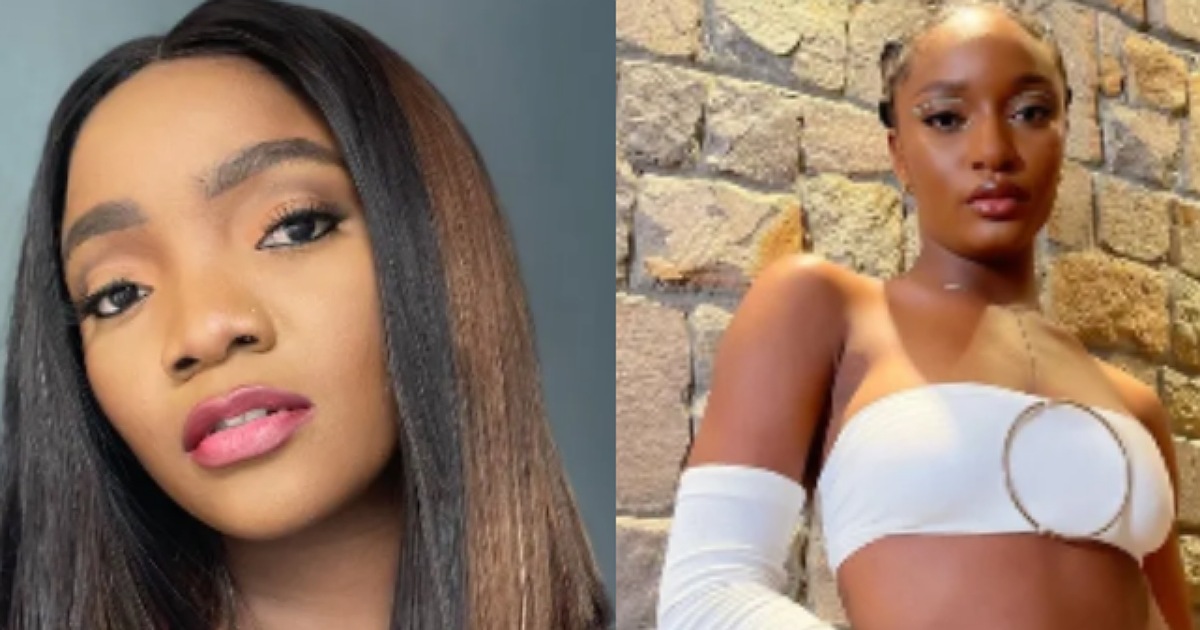 Fast rising Nigerian singer, Ayra Starr has reacted after a troll compared her to her senior colleague in the music industry, Simi.

A troll with Twitter handle @99Snky recently took to the platform to troll Simi saying she has fallen off the game and allowed Ayra Starr take her shine.

The troll claimed that Simi is already losing relevance in the entertainment industry as the streets are already singing Ayra Starr’s songs.

Ayra Starr pulls off her cloth during performance at UNIBEN…

Reacting to this, Ayra Starr in a tweet, playfully knocked the troll for the unnecessary comparison and pleaded with Simi to ignore him.

The 19-year-old Mavin signee also hailed the “Duduke” crooner and expressed her love for her.

Man who accused pastor of snatching his wife of 12 years, finds love again in barely 2 months