“The moment you announce your relationship on social media, it’s game over” – Tolanibaj writes 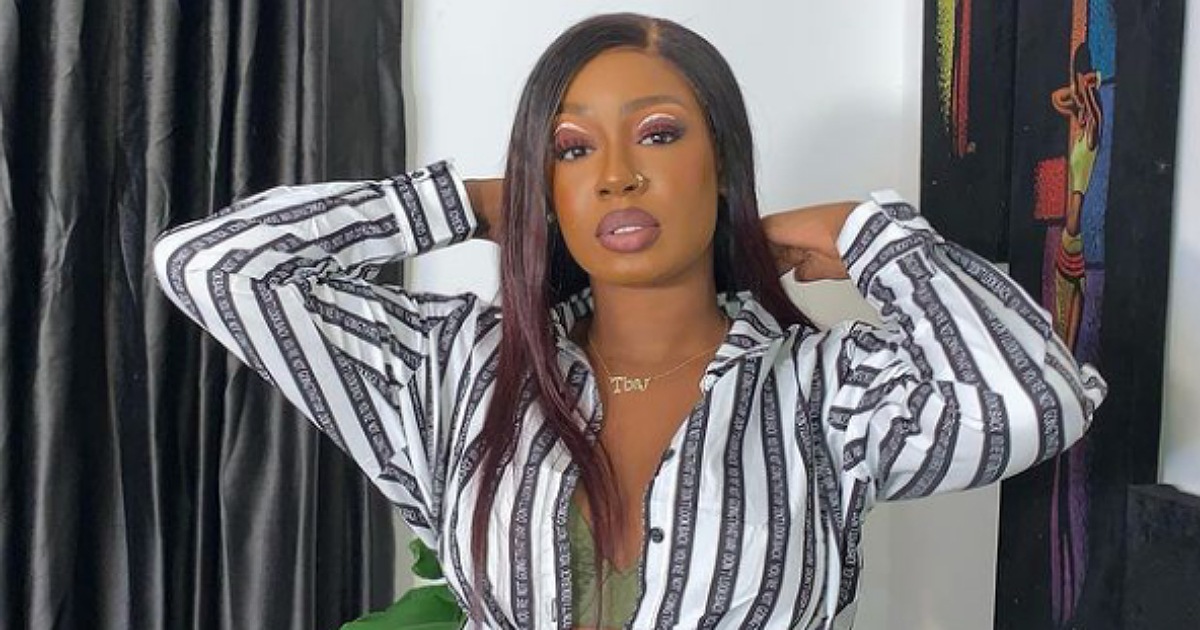 Big Brother Naija star, Tolanibaj has preached to her fans on the role of social media in breaking relationships.

According to the entrepreneur who disclosed the message via Instagram stories, relationships crash after the couple involve social media.

Two smart people cannot fall in love, one person must be an…

“The moment you announce your relationship on social media, it is game over.”

This comes amid series of reports of broken marriages and relationships after they were brought to social media. One of such relationships was the union between Tonto Dikeh and ex boyfriend, Prince Kpokpogri.

Tonto Dikeh had announced her engagement to Prince Kpokpogri on social media and weeks later, it was reported that the duo had gone their separate ways over cheating allegations.

Singer, OmahLay also announced his relationship on social media and hours later, he unfollowed his lover on Instagram over cheating.