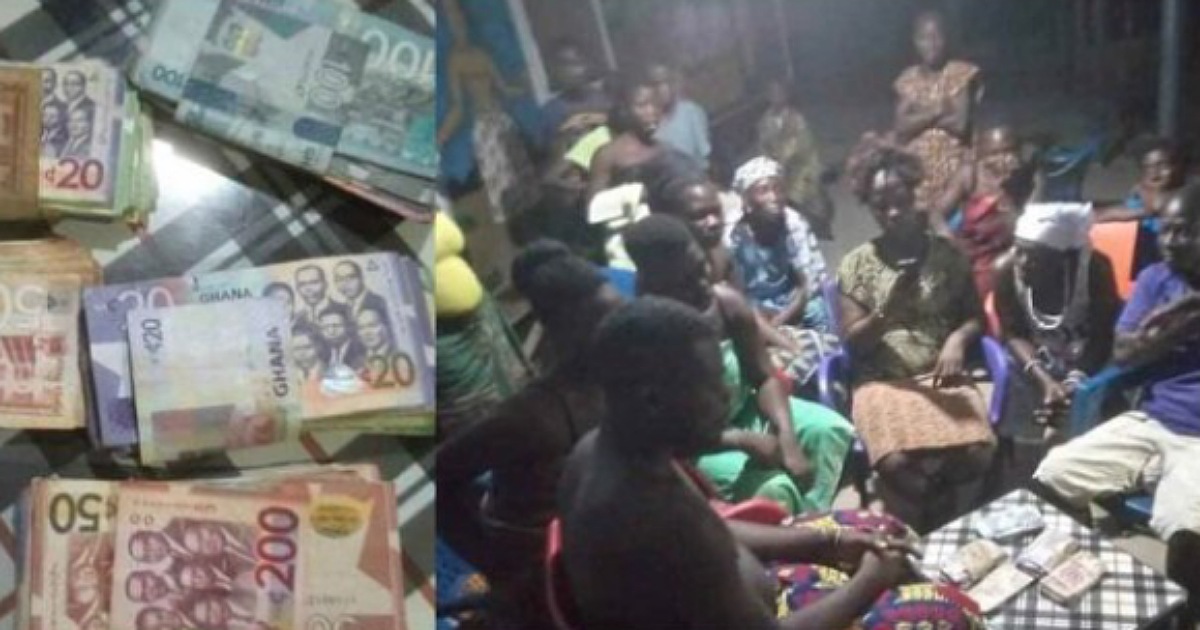 Thieves who stole Ghc10,000 from their victim have reportedly returned the money after the incident was reported to a native doctor.

Reports gathered that the victim whose money was stolen, reported the incident to a native doctor at Borkor Bullet Hanson shrine in Volta region of Ghana.

Revival FM reported that after the incident was reported to the native doctor, the five robbers were summoned to Borkor Bullet Hanson’s shrine to confess.

We’re coming back Oh! – Robbers leave note behind at victim…

Few hours after leaving the shrine, one of the accused came begging for his life with the stolen money. He returned Gh¢9700 and confessed he spent Gh¢300.

You are not the first man to have babymamas – Annie Idibia drags hubby, 2face Idibia over cheating