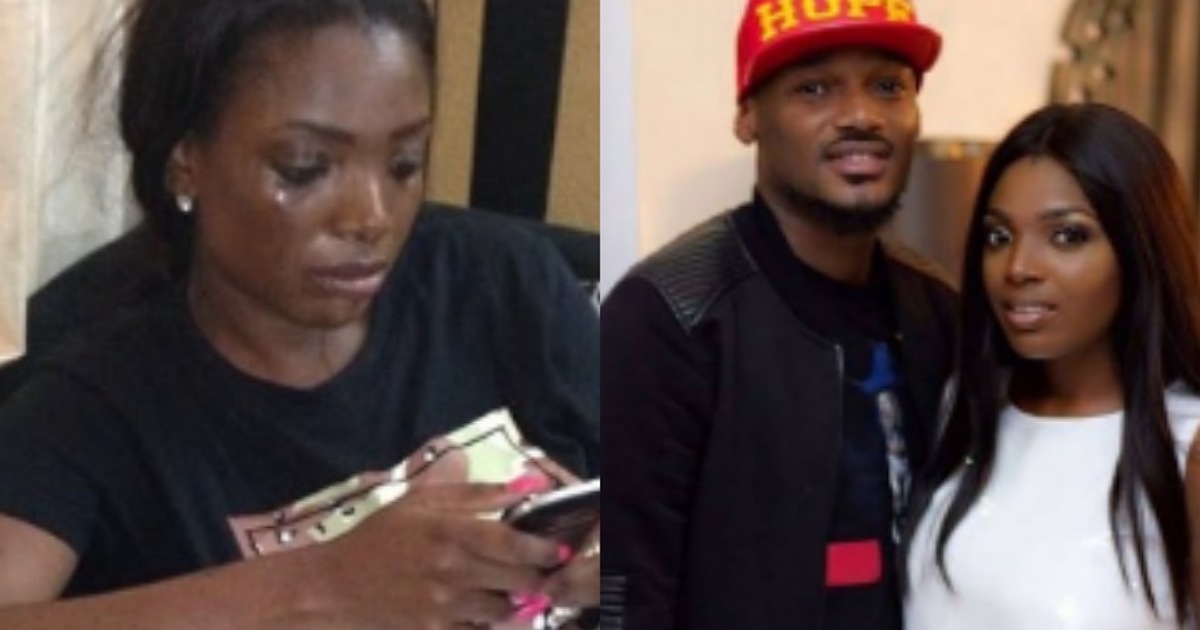 Nigerian actress and mother of two, Annie Idibia has removed her husband’s surname, Idibia from her Instagram bio.

Apparently, the drama between the veteran actress, her musician husband Tuface Idibia, and his family has escalated as Annie has returned to her maiden name, Macaulay.

Recall, hours ago, Annie called out 2baba for allegedly cheating on her with his babymama, Pero and spending nights with her.

She also claimed that his family do not care for her or appreciate her despite everything she does for them.

Reacting to this, 2baba’s brother, Charles shared his side of the story, alleging that Annie and her mother uses juju on his brother who is reportedly dying slowly.