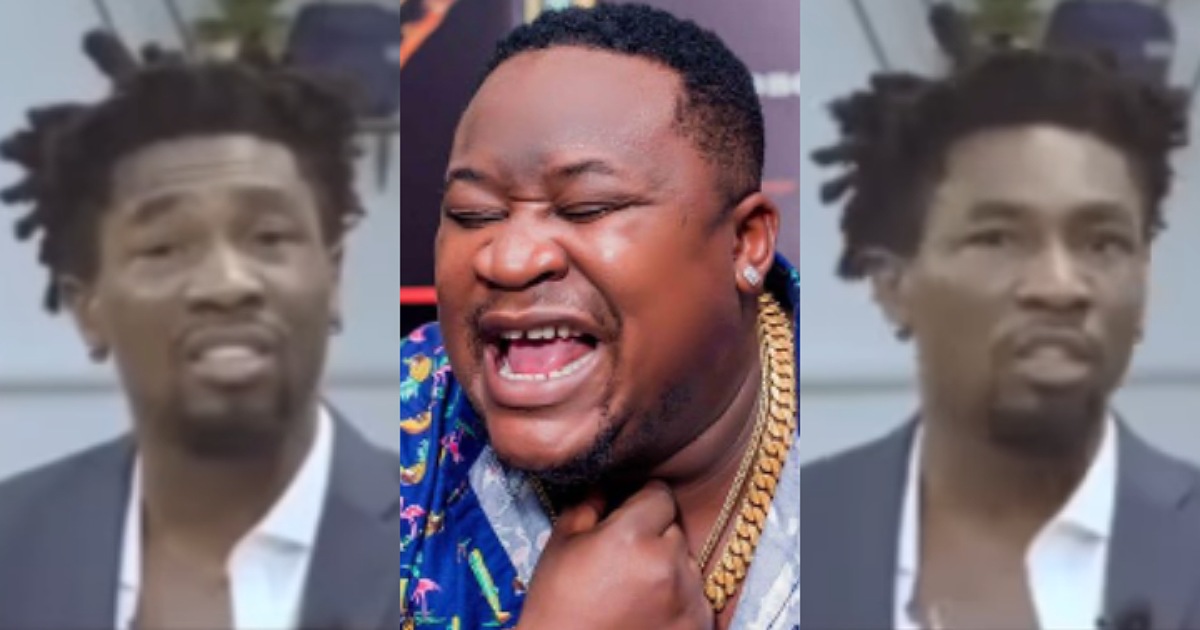 Former BBNaija housemate, Boma has tackled popular barman, Cubana Chiefpriest for dragging him during the show.

Recall, while Boma was still in the house, Cubana Chiefpriest called him out for sleeping with a married woman, and still broadcasting it to fellow housemate, Pere.

Reacting to this, Boma who was recently evicted from the house, said he didn’t tell anyone about it, and he also warned Cubana to keep his name out of his mouth.

And I was like bro are you serious? Show me a video of me telling Pere? Like are you guys not following the game or you just want to call me out and talk because you want to talk and you have a mouth. If you want to drag me, drag me for something I did, not something you think”.

Tuface Idibia reportedly elopes to America with all his belongings following fight with wife, Annie