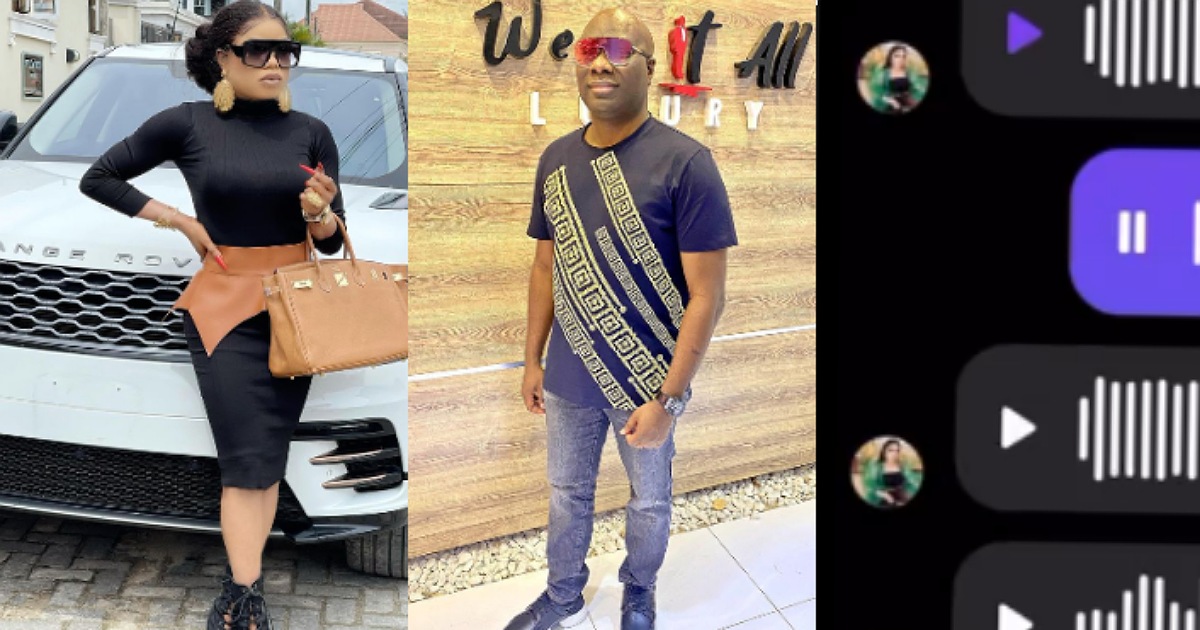 Mompha and Nigerian crossdresser, Idris Okuneye a.k.a Bobrisky engaged in a heated fight following reports that they are dating. 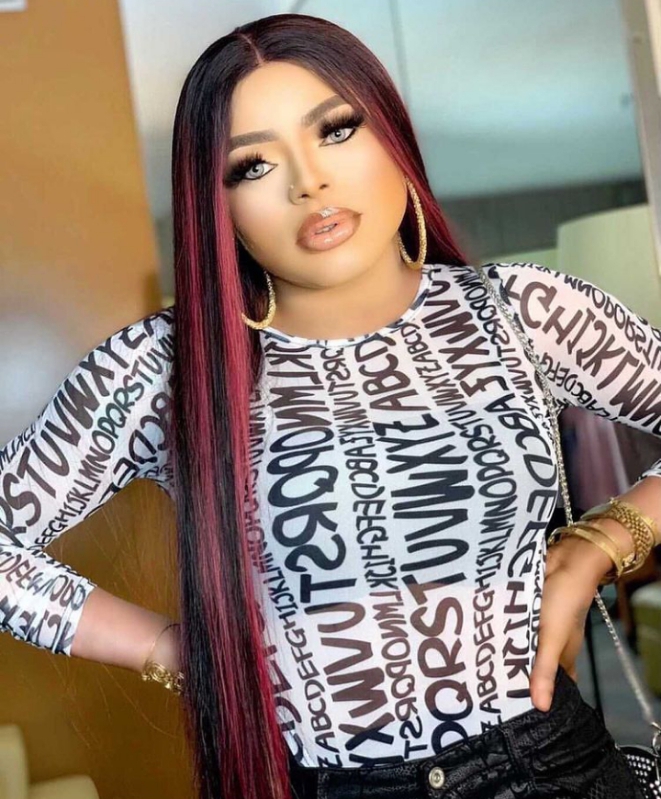 However, reacting to this, Mompha sent messages to Oye Kyme warning her to debunk her statement, while stating clearly that he has no business with gays.

Reacting to this ,Oye said she heard it from the crossdresser himself who confirmed the report while she was still working with him.

However, in a voicenote shared by Mompha, Mompha confronted Bobrisky for telling his PA that they are dating, and asked him to come out in public and deny the news.

Bob was not having it as he dragged Mompha to filth.