2face Idibia threatens Brymo with defamation suit over allegations made 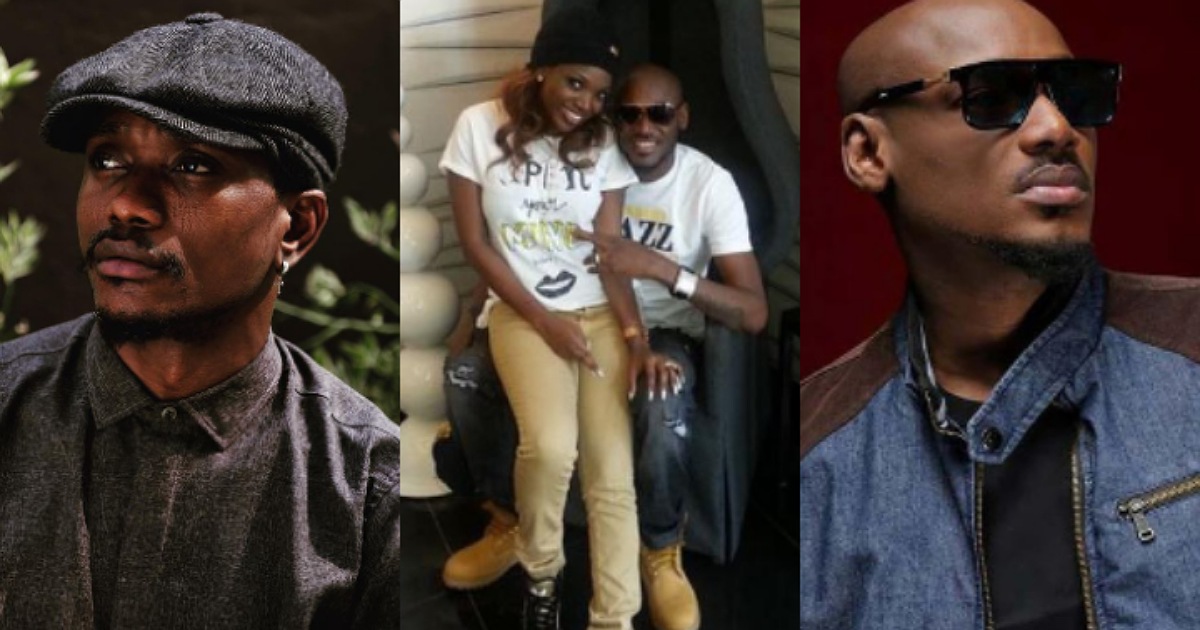 Iconic 2Face Idibia has threatened to slap Brymo with a defamation suit over his recent allegations levelled at him.

This development is trailing the claims Brymo put out on his verified Twitter page on Thursday, October 7, 2021 , alleging that Mr Idibia accused him of sleeping with his wife and sent thugs to physically assault him.

Responding, the solicitors of 2face issued a rejoinder on behalf of the music icon to debunk the claims made by Brymo.

In their response to Brymo, they said that,

“The baseless and false accusation has caused unspeakable distress to our client and his family. You have also caused estimation to be lowered in the estimation of his friends, business associates and wilder members of the public and further caused him a significant loss of business.”

Their letter further went on to state that Brymo had 48 hours to tender an unreserved apology to 2Face Idibia and his family on all his social media pages, else they will pursue with their clients wish of seeking redress in court.

“Our client will give you the benefit of a doubt, perhaps you were inspired to spew such nonsense after one of such self-confessed episodes of “spending days getting high and philandering.” In which case, we demand that, within 48 (fourty eight) hours of receipt of this letter, you withdraw your statements, and publish on your entire social media accounts an unreserved apology to our client and his wife.

“Should you fail or refuse to meet our demands, we shall perfect our client’s instruction and pursue redress by seeking no less than one billionaire naira in damages against you in court,” the letter concluded.

JayPaul sparks outrage with his recent comment about Saskay