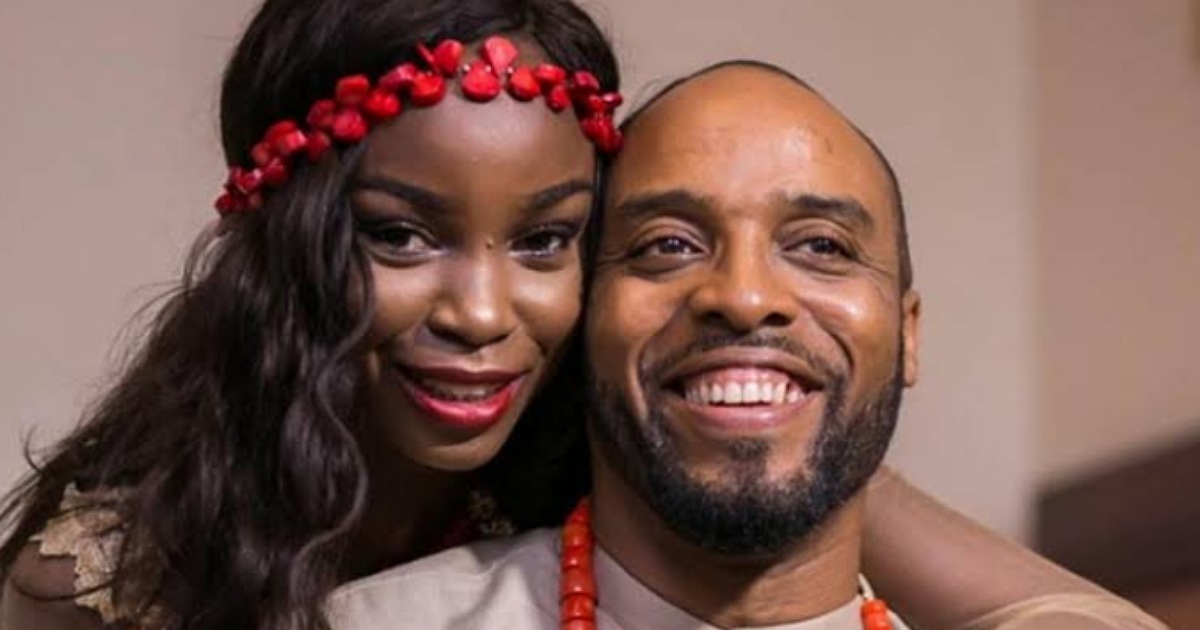 Nollywood actor, Kalu Ikeagwu and his wife Ijeoma have reportedly separated from each other, few years after tying the knot.

According to popular blogger SDK, Ijeoma moved out of their Matrimonial home in July 2021, with all her belongings following a clash with her husband.

The report also alleged Ijeoma was always fighting her husband Kalu, and accusing him of having affairs with different ladies.

She also complained of her husband smoking weed and cigarettes in front of their kids indoors, and insiders said she was worried because of her daughter who has asthma.

Meanwhile, ever since then, Kalu Ikeagwu has allegedly been asking his Father-in-law to return the N14k he paid as Bride price, for his now estranged wife Ijeoma.

The couple married in November 2015 and had their church wedding in June 2016. …. They also have two kids, a son between them and Ijeoma’s daughter whom he adopted.

“Hubby be giving me butterflies, I just had to post it” – Regina Daniels blushes as she shares chat with Ned Nwoko