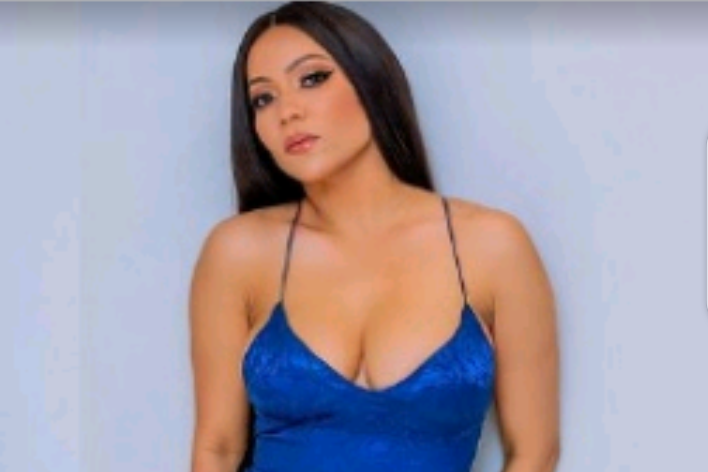 Young man having affair with Lekki housewife jumps down from…

Woman takes husband’s CV, applies for jobs on his behalf…

Court documents reveal that BBNaija’s Marià’s married lover, Kelvin, and his wife, Mary Ann’s divorce is presently in court and they have been separated for some years.

A document made shared by Cubana Chief Priest, revealed that Kelvin, and Mary Ann, have  filed a suit in court for the dissolution of their marriage.

Kelvin and Mary Ann becsme drawn apart some years earlier and they have been separated since January 2021.

Following their separation, Kelvin relocated to Dubia while Mary Ann stayed back in Nigeria and looked after their four children.

From reports gathered the reality tv star and Kelvin met a few weeks ago on a flight and started a relationship. Kelvin however didn’t reveal to Maria that he was still married to his wife.

Naomi Campbell Forced Me To Model For Dolice And Gabbana, Wizkid Reveals