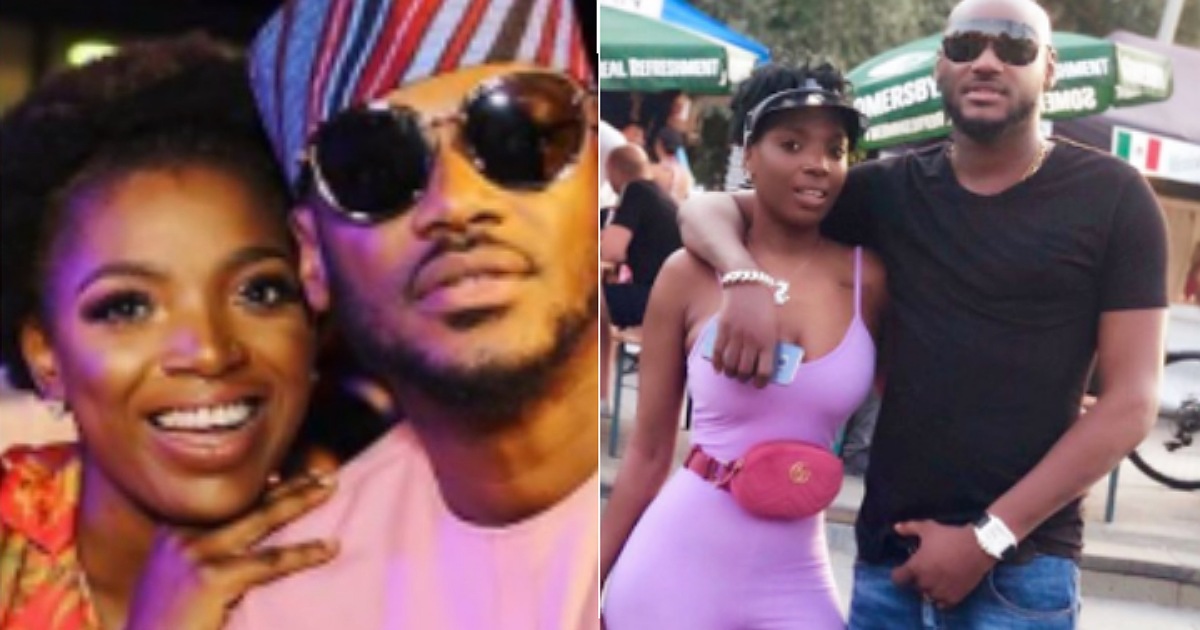 Annie Idibia, wife of 2face Idibia has slammed a troll who inquired to know about her husband’s whereabouts.

The troll with the handle, @barbieluxury had asked: “Is Tuface still in Abuja?”

Responding, Annie who was obviously triggered by the question, said her husband is inside the bedroom of the troll, while throwing a subtle shade at her.

Her words: Him dey inside ya bedroom ooo!!! UnwashTheBrainWash 🤦🏾‍♂️”

This comes shortly after Annie was seen vibing to Arya Starr’s song, “them no fit kill my vibe”, in a video that broke the internet.

In the video, she was seen with brother, who accompanied her for a night outing.

Annie’s name has been on the lips of many following the crisis rocking her marital as of late.

It was alleged in a report that she had a clash with her husband and even broke her husband’s head with a fire extinguisher because he paid too much attention to his babymama, Pero.

And shortly after the report made the rounds, it was also reported that Pero and 2Face were in Abuja, though the duo arrived separately.

While 2Face was in Abuja for a senate hearing over copyright issues with some colleagues in the industry, Pero was being welcomed by her friend to the city and making plans to attend a night party.

Following this, Nigerians have been speculating about the fate of her marriage and bombarding her with questions about her husband and his babymama, Pero.

Lady spills details about cause of Regina Daniels and co-wife, Laila’s alleged fight