Annie Idibia reacts to video of 2Face and babymama, Pero in Abuja (VIDEO) 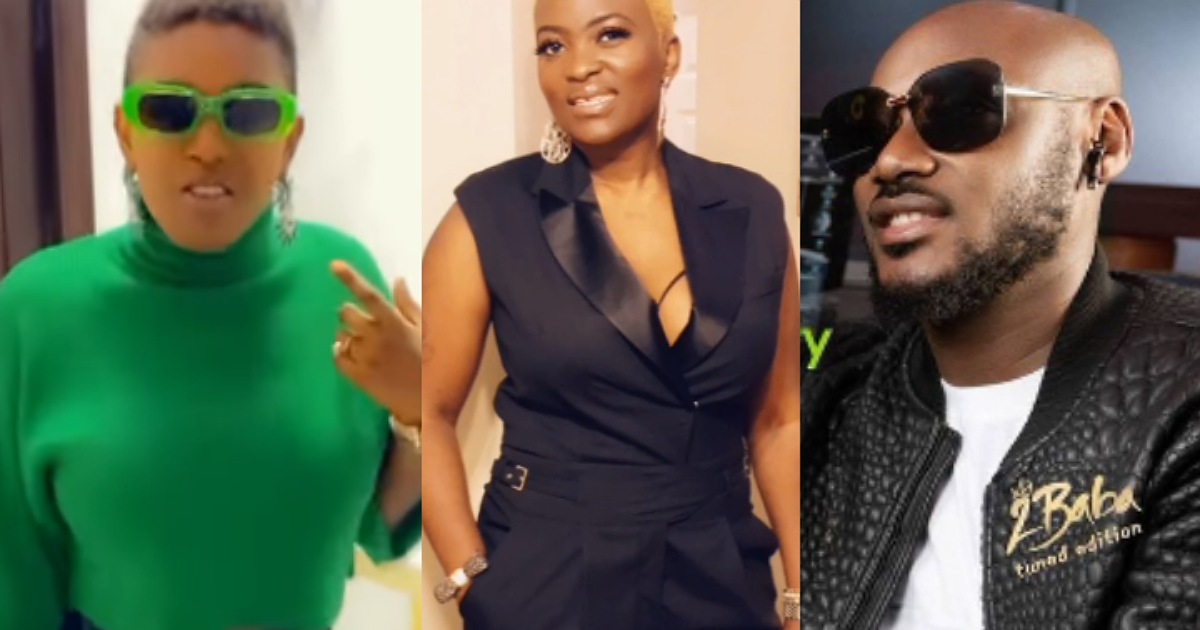 Wife of 2Face Idibia, Annie Idibia has reacted to reports making the rounds about the sudden arrival of her husband and his babymama, Pero in Abuja.

In a video shared on Instagram, Annie was seen dancing to Ayra Starr’s song, “them no fit kill my vibe”, to inform Nigerians that her mind is at rest over her marital drama.

Alongside her in the video was her brother who she noted she was going out with to have fun.

We had earlier reported that while 2face was in Abuja for a hearing over copyright issues with some colleagues in the industry, Pero was being welcomed by her friend to the city and making plans to attend a night party.

This prompted fans to speculate that the arrival of the duo in Abuja wasn’t coincidental based on conflict rocking Mr Idibia’s marriage.

Shortly before the arrival of Pero, it was alleged in a report that Annie had a clash with 2face and even broke his head with a fire extinguisher over paying too much attention to Pero.

The report read in part:

“That’s why you spilt his head with a fire extinguisher at Uncle Nosa’s hotel at asokoro. How you trashed a room in Wells Carlton breaking TV and mirror because you were fighting him for paying too much attention to Pero. Everything with you is violence.”

Nigerian man marries lady who paid part of his N45,000 house rent when he was broke