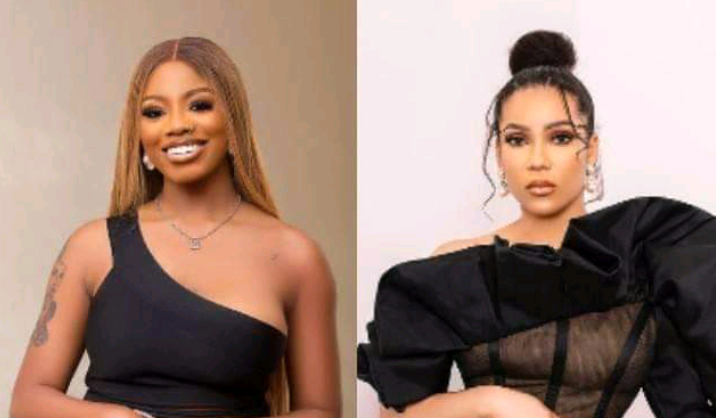 Reality tv star, Angel JB Smith has lashed out at a troll for comparing her to her colleague and ex- Big Brother Naija housemate, Maria Chike Benjamin who recently bagged a N150M real estate deal.

Angel had in a post on Twitter fantasized about treating herself to a baby girl life on a luxury yacht dancing while wearing heels.

A troll who didn’t seem to like her fantasy condemned the Big Brother Naija ex-housemate, stating that she is passing time while her mate, Maria, bagged herself a well-paying deal.

The troll wrote: “Your mates are bagging deals worth $300k, you’re here dancing on a yacht, so pathetic”.

Angel however didn’t mince words in giving the troll a well deserved response.

“Clearly you are not part of my mates or you would have bagged your own deal too. Sit  yo ass down”, Angel wrote

Big Brother Naija organizers cancelled me because I refused to kiss ass, Ike Onyema cries out