Big Brother Naija organizers cancelled me because I refused to kiss ass, Ike Onyema cries out 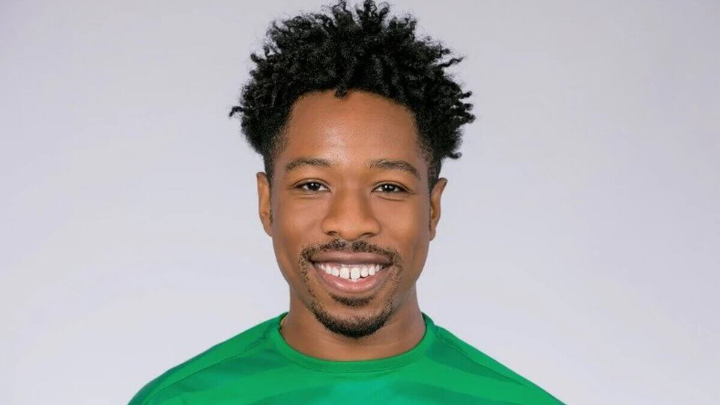 Big Brother Naija star, Ike Onyema has disclosed that he was canceled by organizers of the reality tv show.

The ‘pepper dem’ reality tv star in a post he shared on his Instagram page claimed that he was canceled by the organizers of the show because he refused to “kiss ass”.

According to him, social media also tried to cancel him since he participated in season 4 of the show. He however expressed his happiness to share his first music album which he has been working on.

He wrote: “I’m back again. Social media has tried to cancel me so many times since BBN. Africa Magic canceled me because I refused to kiss a$$ now. But I’m happy now to share the music I have been working on for so long”.

He added that if his music doesn’t sell he would have no choice but to go back to the streets to hustle.

“I haven’t been back home in over three years; chasing this dream, praying to become a success and I refuse to give up. Guys, don’t let this one flop. Honestly, if this music doesn’t work out it’s back to the streets”.