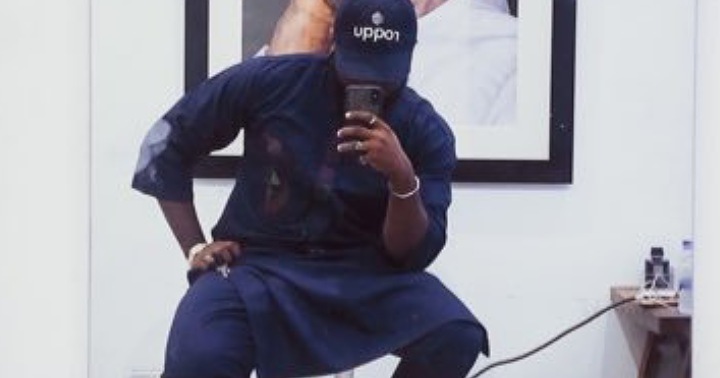 A former housemate of Big Brother Naija reality show has been called out for claiming ownership of another person’s property.

According to a Twitter user identified as @Thedanielemeka, a former housemate who he didn’t disclose, rented a house and posted that it was bought.

The owner of the house after seeing the video, booked the next flight back to Nigeria to find out if the agent had sold off his house without his consent.

“Lmao … one former BBN housemate went to rent house and posted it was bought, only for owner to see the video, ran back to Nigeria and asked his agent what was happening?? Apparently agent wanted to kpansh or something and allowed her flaunt it … you cannot make this shit up 😩,” the user wrote.

Husband Snatching: I have strong hands with Dubai police – Jaruma offers her help to arrest Maria