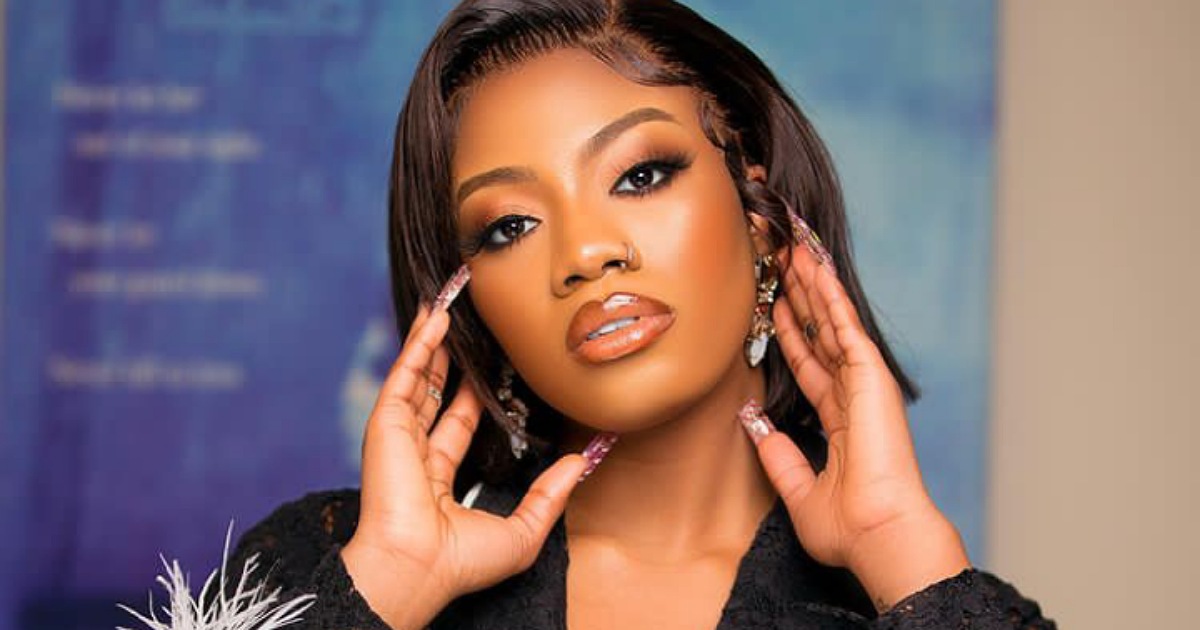 Angel Smith, ex-housemate of Big Brother Naija Shine Ya Eye edition has issued a warning to press men not to ask her about her relationship.

The reality TV star stated that she prefers that everybody stops asking her about her love life as she has stated on several occasions that she is single.

She wrote, “Hey everyone, good afternoon, I know that interviewers want what’s best for their platform but I would like if everyone stops asking me about my relationship status as I have stated several times that I’m single. Thank you.”

This comes after Angel was reportedly hospitalised on Friday.

The caption on the video read, “ANGEL, feel better soon. May good health envelop you, spurring a quick recovery.”