BBNaija’s Emmanuel and Angel unfollow each other on Instagram 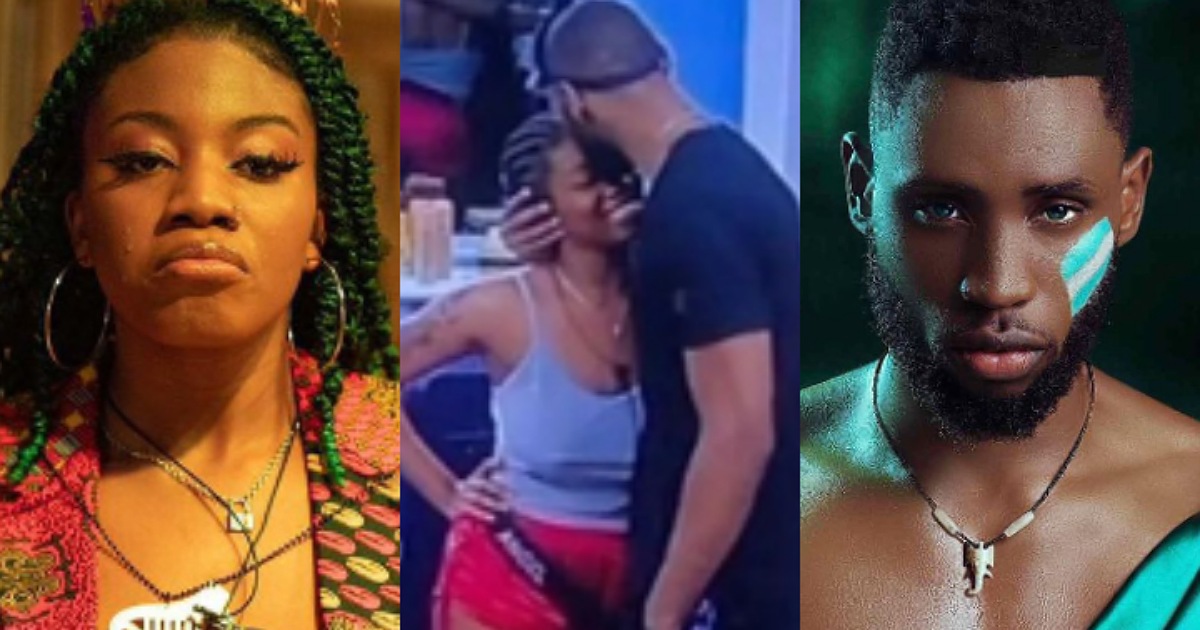 Finalists of BBNaija ‘Shine Ya Eye’ edition, Angel and Emmanuel have unfollowed each other on Instagram barely 24 hours after the show was concluded.

From indications, the development is coming after the duo were seen interacting late in the night before the grand finale this past Sunday.

As you may recall, they both sat to have a discussion, of which Angel told Emmanuel not to play with her as well as not to repeat what he had told her earlier.

The details of their conversation is very much hazy, but it’s presumed that it may be the reason that they unfollowed each other, since no word has been uttered from both of them following their exit from the house.

Prior to this development, Angel and Emmanuel were constantly seen during the last days in the house, rubbing minds, playing and smiling at each other in such way that got fans and followers of the show wondering.

However, whatever suspicion viewers of the show had, has been totally extinguished by the recent development.

Still, there are unanswered questions lurking in the minds of their fans and followers.

BBNaija’s Maria called out over alleged affair with married man