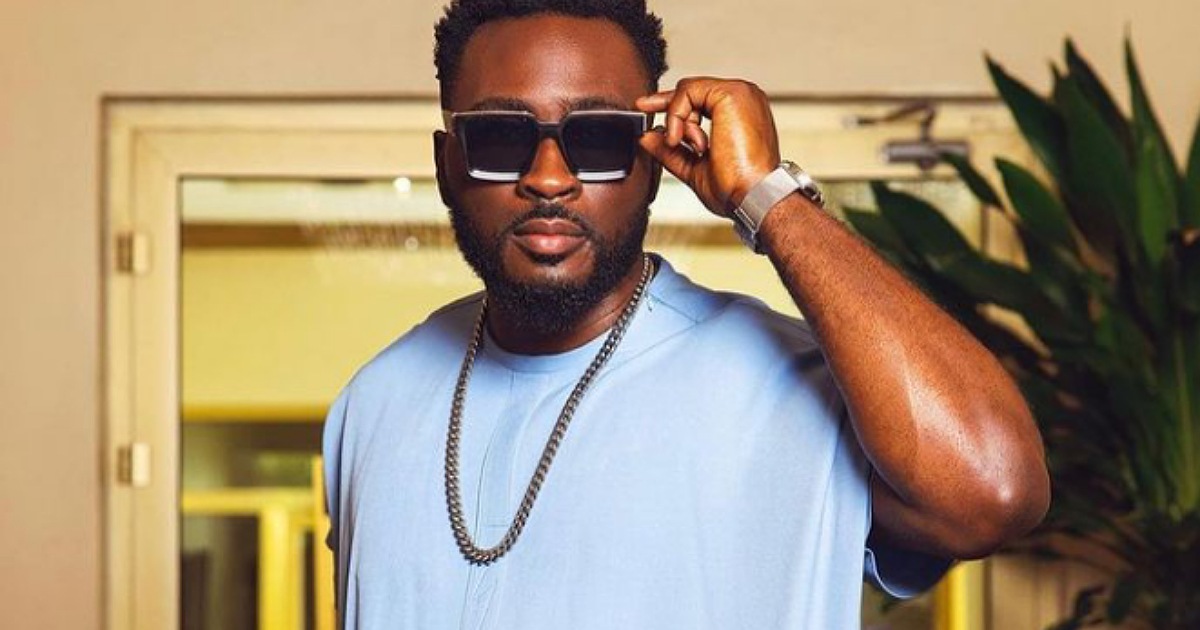 His management, in a statement, made this known, though they assured his fans that they were working tirelessly to ensure that the account is restored.

The statement revealed that all updates about Pere would be shared on his official Twitter and Facebook accounts henceforth.

#BBNaija: What my mother said to me when I told her that I…

It appreciated the fans of the ‘General’ for their massive support and show of love on all platforms since day one.

“We encourage everyone to keep supporting the General on all social media platforms. Thanks for the love,” the statement read in part.

On the reason for the deactivation of the General’s Instagram account, it is still not clear why that happened, though it is presumed that it may be due to the fact that the social media giant is known for deleting, suspending or deactivating accounts that flout its policy.

This comes shortly after Pere has been hospitalised, as a video that made rounds on social media on Thursday, showed that Pere was receiving medications.