BBNaija’s Praise opens up on sleeping with Tolanibaj 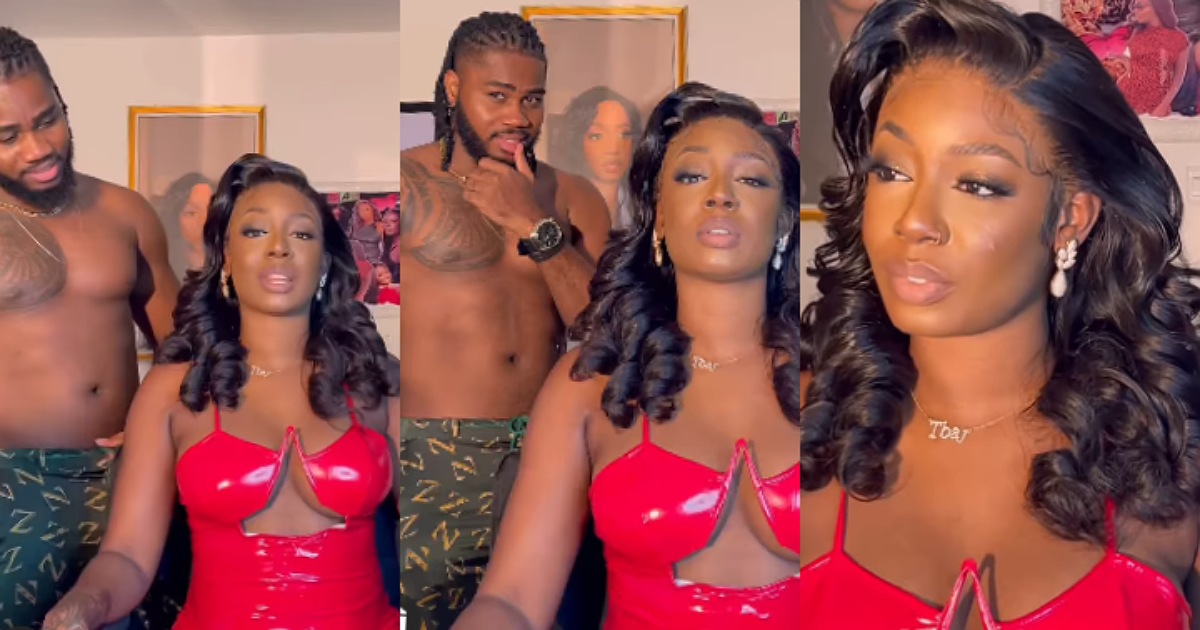 Praise, while engaging his followers in a question and answer session, gave his reaction on his Instagram story.

A follower, during the session, had said: “Not a question but I know you and Tolanibaj are sleeping together on a low key.”

Reacting, Praise expressed disappointment that the accusation levelled at him was coming from a girl.

“Wow! to even think that you are a girl saying this, too bad,” he said.

Praise, who hails from Enugu state, was the the 6th Housemate to be evicted from season 5 reality TV show.

Before his eviction, he was known for his vibe on the dance floor, energy and aggressive cuddling with ex-housemate, Ka3na.

Praise is a professional dancer who won the K-Pop World Festival, South Korea 2015, and won third place at a national Dance Competition in 2010.

He is also a fitness and personal trainer.