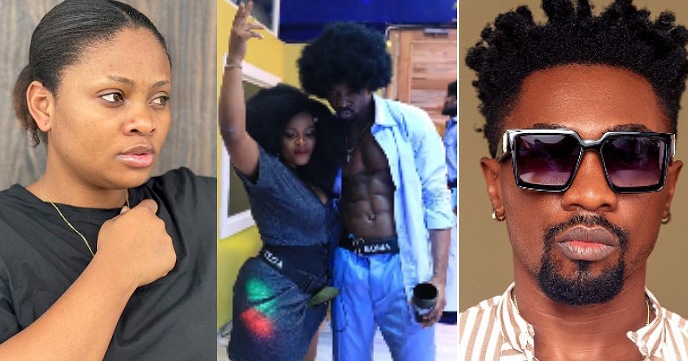 Former housemate of Big Brother Naija, Tega Dominic has finally reacted to reports that Boma said her v*gina is smelling.

Recall, Boma received premium dragging on social media after it was claimed that the reality star while talking to Pere, mentioned that Tega’s veejay stinks like a fish.

This came shortly after he made out with married Tega in the house and was spotted kissing her passionately in a video.

However, speaking on the issue, Tega claimed that he never said anything like that, adding that it was only a game.

She disclosed this in her response to a fan who asked her to clear the air about the incident.

Reacting to this, Tega wrote!

“To be clear on this, he never said this. We played a game called question game and you are meant to say things to trigger the next person. So it wasn’t real and can never be real.”