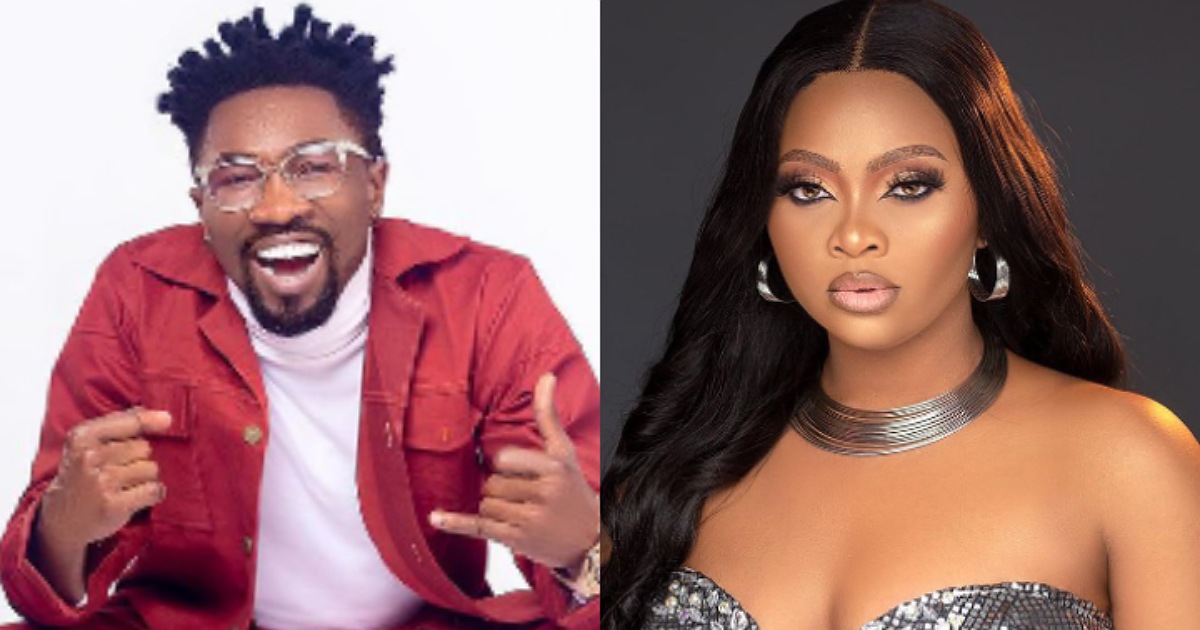 Nigerians have lashed out at American actor, Boma Akpore, for his recent comment on the post of ex-housemate, Tega Dominic.

This follows the harsh criticisms that trailed the intimate affairs he had with the married mother-of-one during their stay in Biggie’s house.

Boma, on the show, set tongues wagging with a video that went viral which featured him kissing a married housemate, Tega while in bed.

He also kissed the mother-of-one in front of the housemates and at the executive lounge where he spanked her, leading to rage from the fans.

This prompted fans to blacklist him as they felt he had no value for marriage, even though Tega noted in her defense that it was all an act on the show.

However, in a recent post made by Tega on her official page days after returning to the platform after about a week break, fans picked on Boma for not looking away from the photo of Tega.

Boma, in the comment section of Tega’s post, commented: “God bless.” And immediately he received the flak.

One Instagram user with the handle, @iamqweenochuwa wrote: “Oga don’t comma make this woman to deactivate her account again… stop commenting in her page again to avoid been dragged again… You can still be friend with her it’s not until you comment that made you her friend… i come in peace.”

Then, another user with the handle, @missnora__124 commented: “what are you still doing in her comment section you this man…Leave her tf alone bro mmmtchew!!!”

Chiwetalu Agu natrates how DSS, soldiers treated him in detention