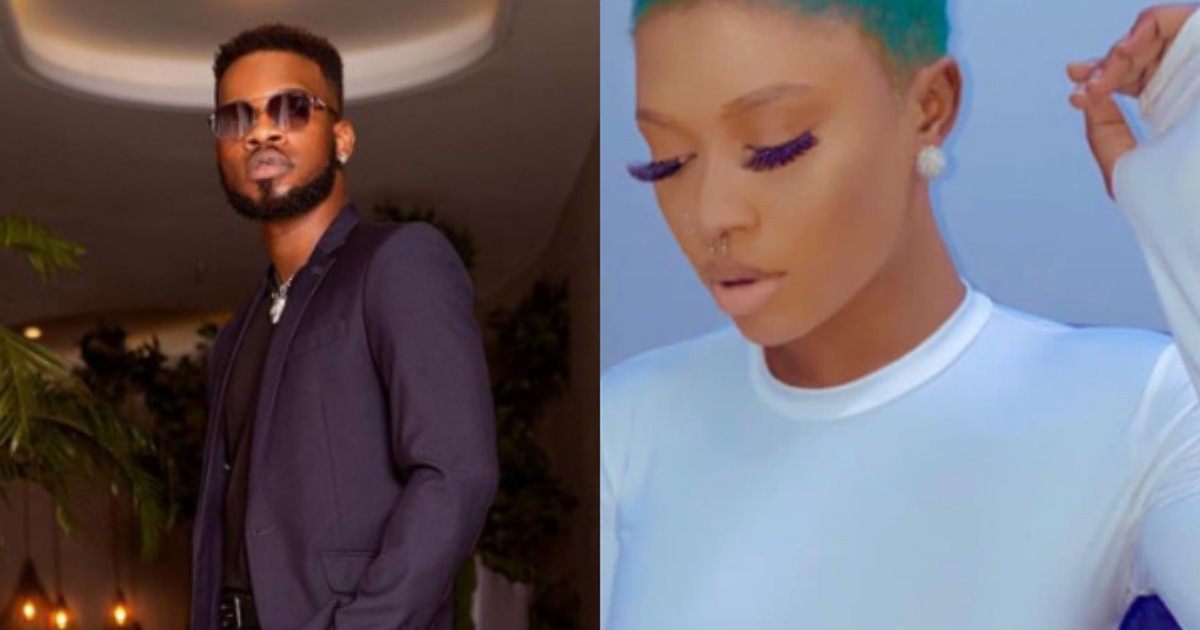 Popular Nigerian Comedian, Samuel Animashaun Perry, better known as Broda Shaggi has reacted after a lady accused him of sleeping with her.

We had earlier reported that a certain Instagram user identified as Adewalespicyjay took to social media to accuse the skit-maker of sleeping with her shortly after the comedian claimed that he is a virgin.

The lady described Shaggi as a liar, alleging that they had sex multiple times before he dumped her.

Lady calls out Broda Shaggi for deceiving her and taking…

She said, “We had s*x almost all the time and still request for [email protected] s*x and I gave it to you, here you are lying to people that you’re still a virgin, who? I have prove and the video I made. I go choke you.”

Reacting, the comedian has responded by recanting his statement of being a virgin, bashing the lady for claiming he begged her for An*l s*x.

Meanwhile, Mr Macaroni joined his colleague to say that he is no longer a virgin, stating: “Na joke I dey joke oooo!!!! Before person go release my video now😭😭😭😭🙏🏾”

“They both need tutorials” – Reactions as Regina Daniels teaches new mom, Khafi how to back her baby (Video)