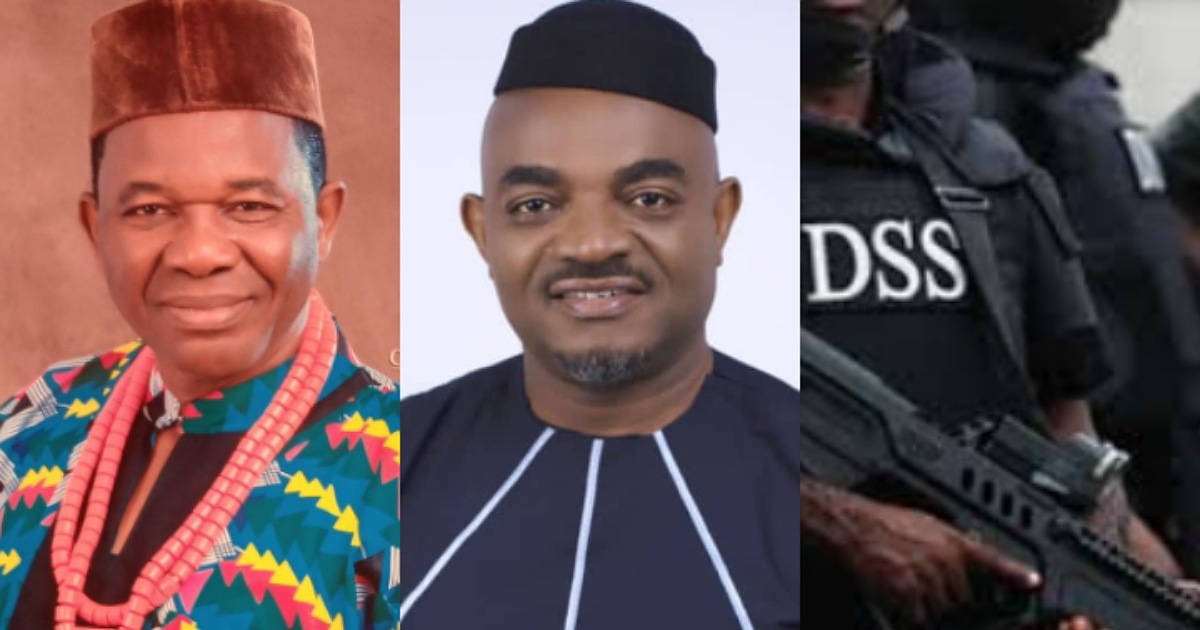 The Actors Guild of Nigeria, AGN, says that veteran Nollywood actor, Chiwetalu Agu, has been taken into custody by men of the Department of State Services.

AGN President, Emeka Rollas, made the development known, noting that the actor was arrested by the secret police shortly after he was released by the Nigerian Army.

“The AGN is aware that the DSS has picked up Chiwetalu Agu after the Nigerian Army arrested him. We are currently working on securing his release.”

We had earlier reported that soldiers on Thursday arrested the actor around Upper Iweka Bridge in Onitsha, Anambra State, for wearing an outfit with Biafra flag designed on it.

The Nigerian Army in a statement had said that the actor was arrested for inciting members of the public and soliciting for support for the proscribed Indigenous People of Biafra (IPOB).

However, after it was said that necessary actions were taken to order his release, the Army released the actor on Friday.

Meanwhile, shortly before his rearrest, Agu had on Thursday said: “I can wear this…this is rising sun, not Biafra, not Eastern Security Network…This is a civil dress. With my education, I know areas to go, areas not to go.

“I was sharing 10,000 worth of bread when he (soldier) came, no campaign, nobody was doing any demonstration or carrying people along. Even people who were hawking, I was giving them bread.”