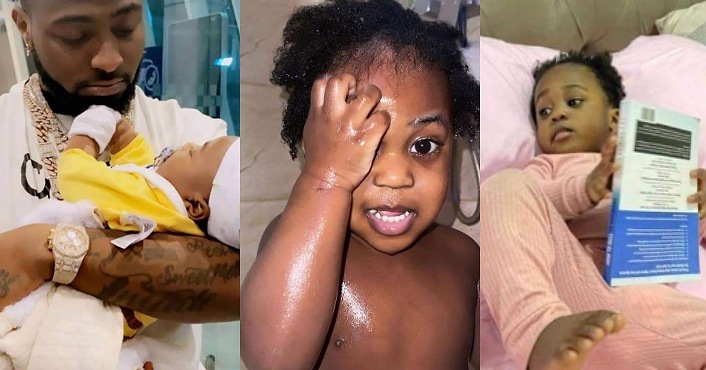 Nigerian singer, David Adeleke, popularly known as Davido is all smiles as he celebrates first son, Ifeanyi Adeleke on his 2nd birthday.

Ifeanyi is the son of Davido and his estranged fiancée, Chioma Avril Rowland aka Chef Chi.

The cute boy who was born on October 20, 2019, clocked 2 on Wednesday and his father took to social media ahead of the D-Day and marked it with some adorable photos.

Davido who declared his undying love for Ifeanyi, was overwhelmed with emotions as he wondered how time flies so much that his son is growing up fast.

Fans and well-wishers have also sent in their birthday messages to Ifeanyi Adeleke as he clocks a new age.