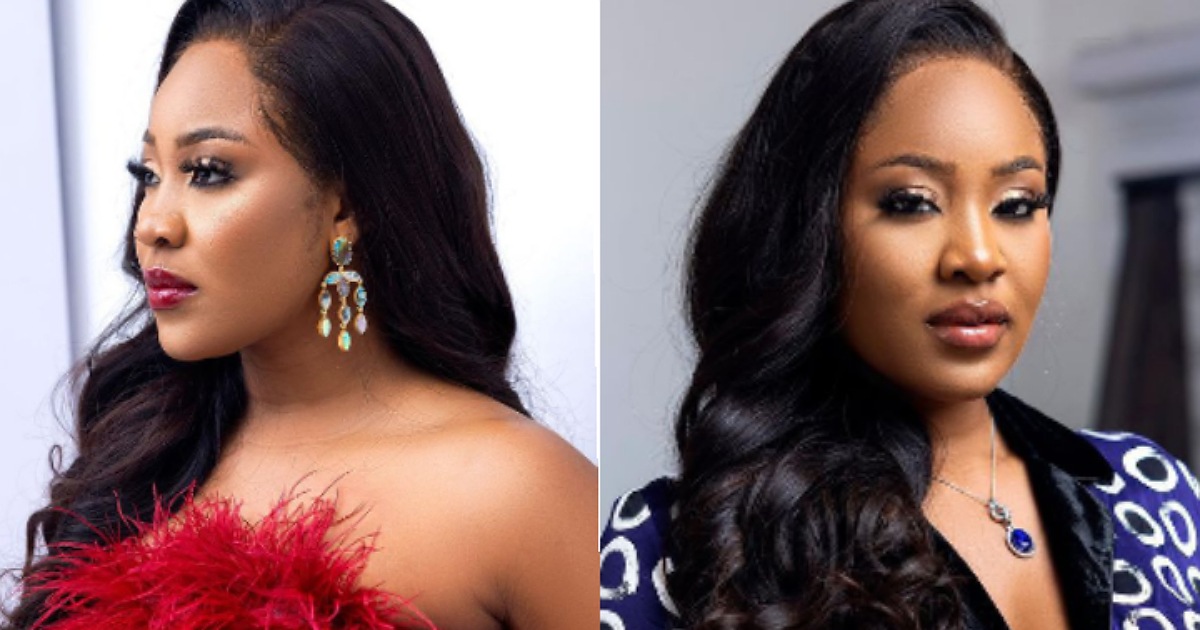 BBNaija star and actress, Erica Nweledim, was reportedly involved in a ghastly accident, after her car rammed into a pole.

The controversial actress made the revelation on her Twitter page with a picture of her damaged car following the incident. 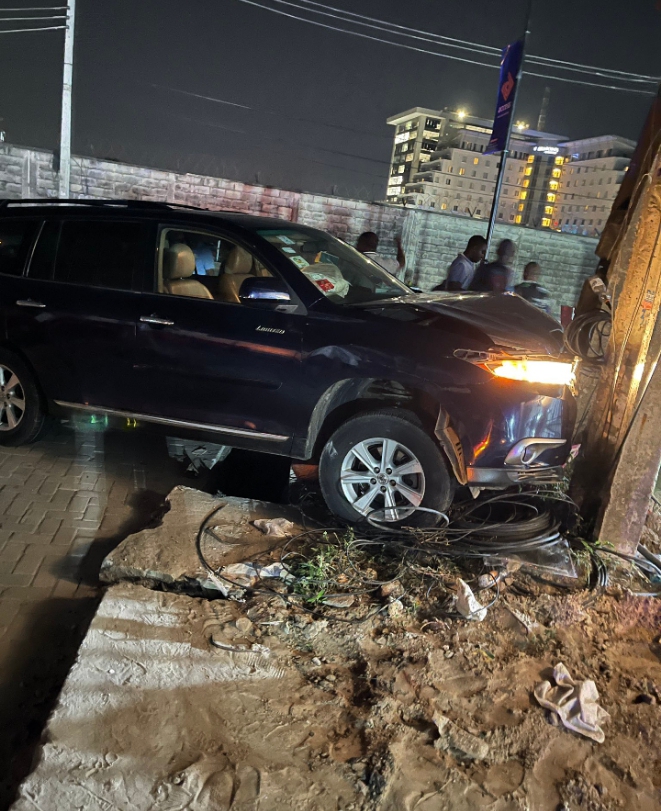 This development has left many of her fans shocked, as they had no idea about the incident as at the time the accident occurred. According to Erica, the accident happened 9 months ago.

However, she kept the news away from the media since then as she never wanted her fans to panic about her wellbeing, hence causing her more worry. 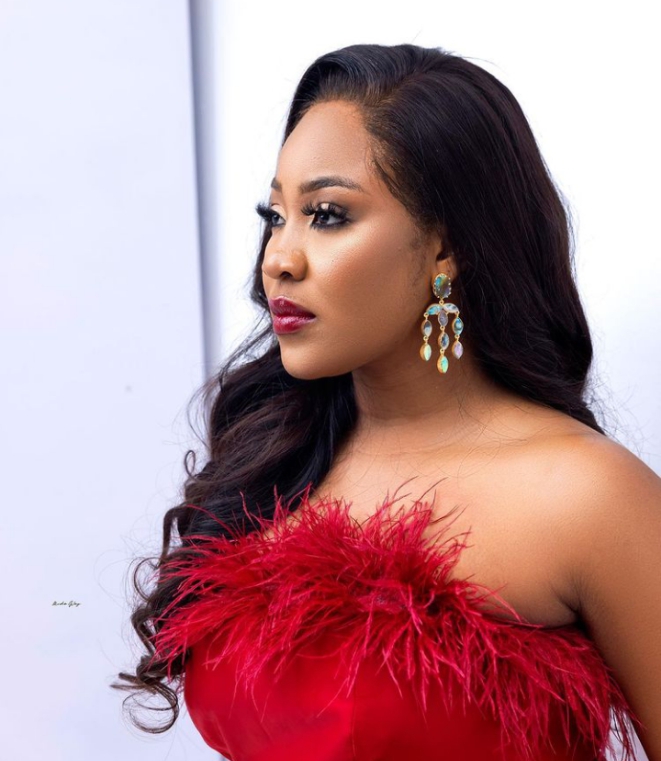 As soon as she broke the news, her fans gave thanks to God for protecting her and keeping her alive, whilst admonishing her not to drive again, and to hire a driver.

Ever since the accident, Erica has been hale and hearty, as she was spotted at Mercy’s birthday party looking lively and energetic.

BBNaija’s Emmanuel finally opens up on relationship with Angel