How my family was kidnapped, sought asylum to escape death – Cross 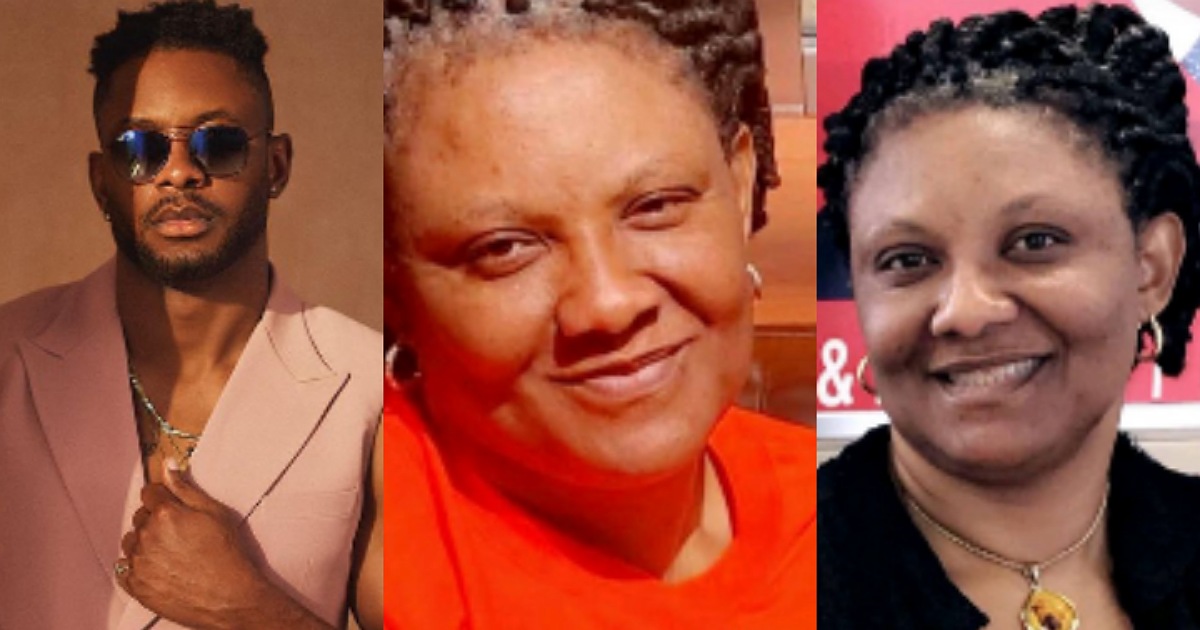 Cross of Big Brother Naija (BBNaija) Shine Ya Eye Edition has shared a harrowing story of how his family was kidnapped following his father’s death.

Cross, during an Instagram live session, recounted the terrible experience, stating that he was kidnapped alongside his mother and siblings.

He equally stated that because of how terrified and traumatised his family was, they had to seek asylum in the United States to protect themselves.

I learnt kidnapping from watching actor Zubby Michael in…

“After my dad’s death we were kidnapped and they tried to kill my mother so she thought the best situation for us to be safe was to flee and seek asylum in a different country.

“That exposed me to the ups and downs of life and shaped me to be who I am today but I’ve recovered from the kidnap trauma,” he said.

Cross is reportedly said to be the eldest sibling followed by a lady, Ada Obi and another female, Dihma, and a younger brother, Bobby.

His mother, Pastor Uji Grace Okonkwo, is also believed to be an evangelist.

While his late father was the controversial Late Ezego of Ihiala who Cross made mention of on the show while interacting with ex-housemate, Peace.