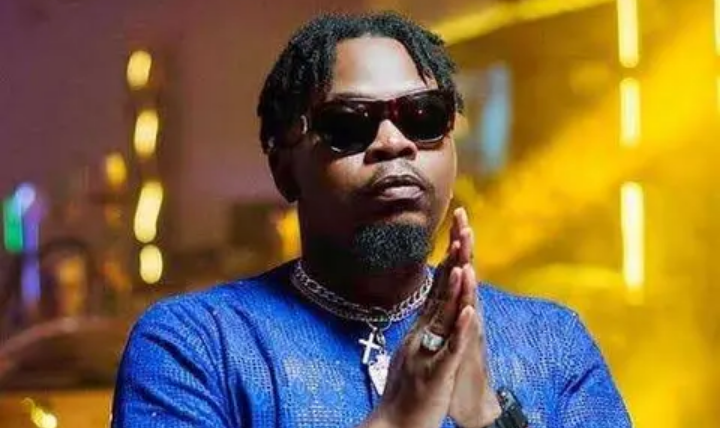 Nigerian musician, Olamide, has revealed that he breaks people’s hearts for a living. This is coming after a fan claimed the rapper’s heart was broken by a lady.

The music star wrote a controversial post on his Twitter page on Friday where he stated that he has lived his life assuming that love was to be found.

His tweet reads: “What a shame it truly is— that some of us have lived our entire lives under the impression that the love we have been searching for ways to be found, first and foremost, in anyone but ourselves.”

Olamide reacts after being offered huge sum of money to do…

Man narrates how he intentionally made his friend ‘use…

A fan however commented that the rap star tweeted this because a lady broke his heart.

In reaction to this Olamide replied that he breaks heart for a living: “Ki lo fin shere bi Uomo snake yii? I break hearts for a living”, he wrote.

Who is the lady with Whitemoney? – New video of BBNaija winner, Whitemoney sparks controversy