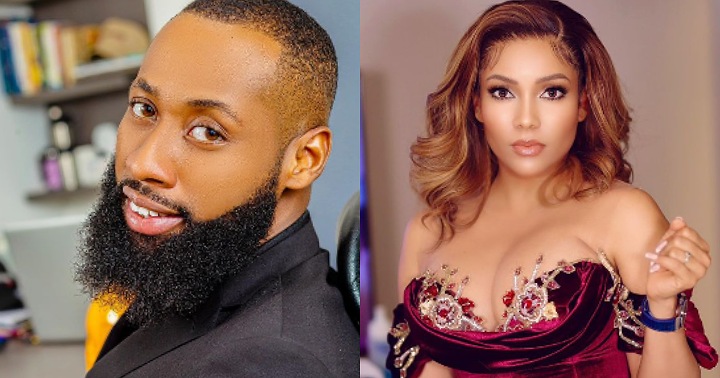 The reality TV star in a recent post on Instagram, stated that he can’t understand why single women find married men attractive, and prefer going after them. 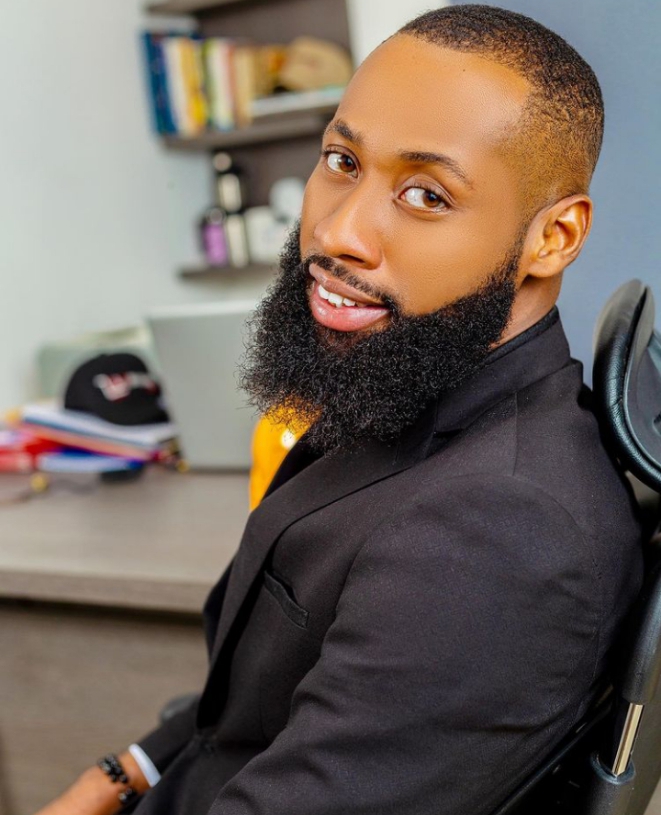 This follows speculations that Big Brother Naija ex-housemate, Maria Chike, is having an affair with a married man and sending threats to his wife.

The drama started after Chiefpriest called out Maria for sending threats to his sister after snatching her husband.

Taking to the micro-blogging platform, Twitter to express his concern, the 29-year-old brand influencer questioned his followers on the reason for the situation.

“I can never understand why single women find married men attractive for relationship,” Tochi wrote in a post.