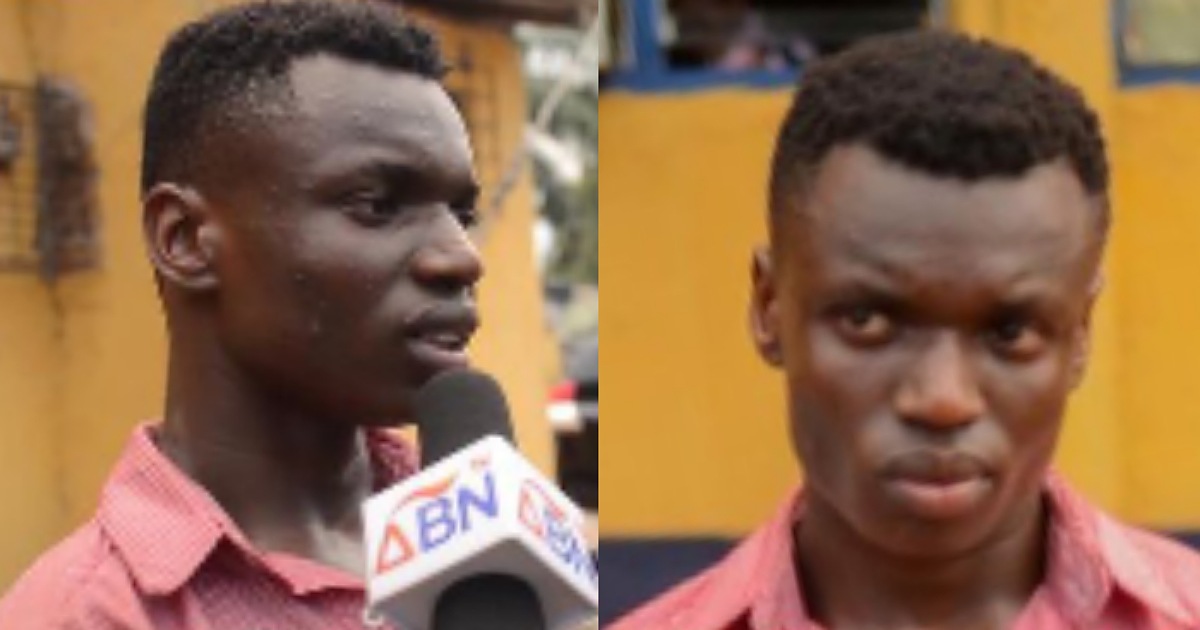 Police in Abia State have arrested a 17-year-old boy, Obinna Nwatu, for allegedly masterminding his own kidnap.

Reports gathered that the suspect staged his own kidnap in order to extort money from his mother, Mrs. Rose Nwatu, whom he claims is stingy.

It was gathered that, the suspect, a secondary school student, had on September 18, 2021, lodged into an hotel and with the aid of an accomplice, contacted his mom to demand the sum of N6million ransom.

How my family was kidnapped, sought asylum to escape death –…

While parading the suspect on Friday, October 8, the command’s spokesperson, CP Janet Agbede, said that on the same day, the victim’s elder brother, Wisdom, reported the purported abduction to the police.

“Anti-kidnapping unit of the Command while investigating the case, on October 4, 2021, arrested one Chinaza Favour Ukaigwe, 19, whose bank account was used to receive a ransom of N200k.

Chinaza revealed that Obinna faked his own kidnap. He stated that Obinna and one Favour Ugorji a.k.a. “Wizzy” came to his shop at Aba Road and requested that he should give his bank account to enable them use and receive the school fees of their young sister.

The investigation further revealed that Obinna and Ugorji received through the account the sum of N200k paid in as a ransom by Obinna’s mom.

Confessing to the crime, Obinna said he conspired with Favour (now at large) to fake his kidnap because his mom is stringy. He also claimed that he met his accomplice, Favour, online in 2017, but has never been to his house or know more of him than Facebook conversations.”