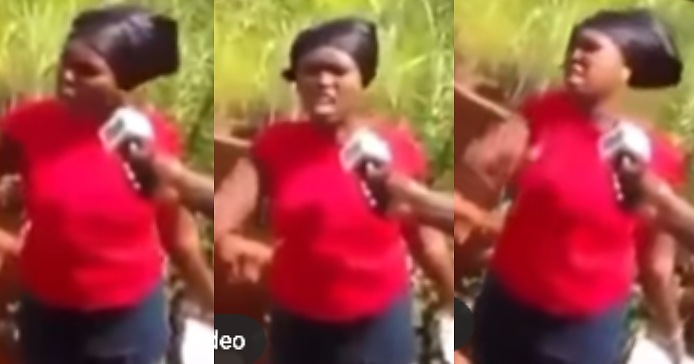 A Ghanaian woman has disclosed why she has been finding it difficult to hook up with the love of her life, and get married.

In a recent interview, the woman lamented over her inability to find a husband, which she blamed on bad roads in her community.

Speaking on the bad roads affected her relationship life, the pained woman reportedly stated that when strangers come into to her town and make use of their roads, they get discouraged from ever returning.

She also lamented how the activities of armed robbers in the area depletes men of the resources they could use to marry people like her.

“Because of how bad the road is, robbers keep stealing from the men who would want to marry us. So we are begging the government to come and fix the roads for us to be able to find love.”

Stardom: I can no longer repeat my clothes, Big Brother Naija Sammie reacts

Insider claims Janemena hasn’t been in contact with her husband, advises her to beg for forgiveness