“If they cared about me, they would’ve hustled” – Man reveals why he will use parents for money ritual (Video) 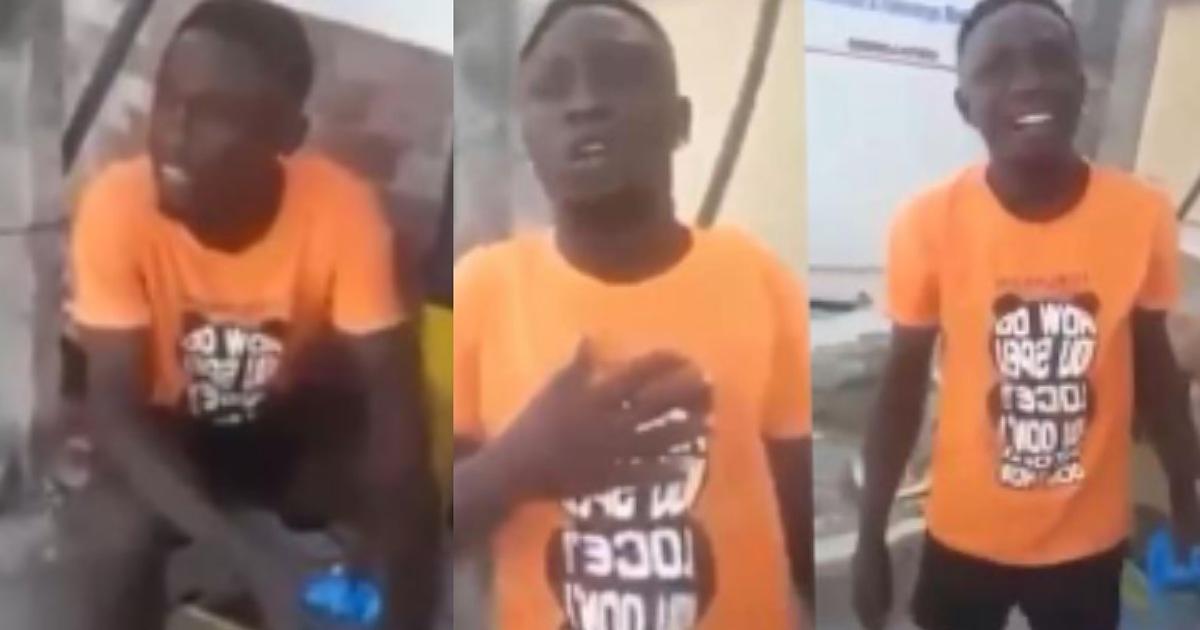 A Nigerian man has disclosed why he would not think twice to use any of his parents for money rituals.

During a short interview, he was asked if he could use his mother for money ritual and he gave a resounding yes.

When asked what he will do when his mother pleads with him not to kill her during the process, he noted that he won’t relent, instead, that will only trigger him to kill her faster.

Coming to his father, he stated that killing him (his father) will be an easier and simpler task. Speaking further, he said he wouldn’t mind taking the lives of his parents even if the wealth was to last for only 3 months and he dies.

According to him, if his parents cared enough about his welfare, they would have strived from the onset.